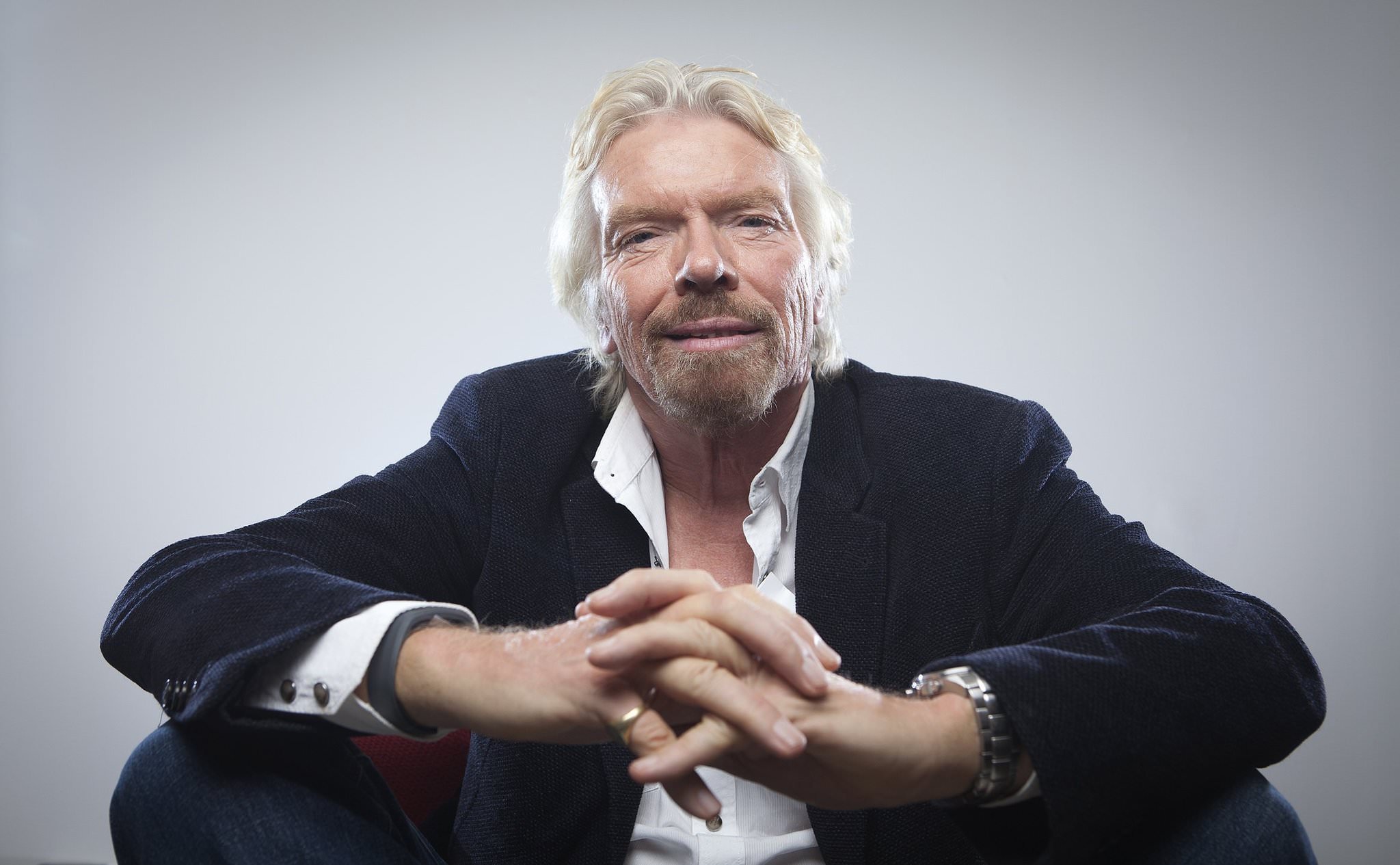 Richard Branson or Sir Richard Branson as he’s known officially is easily the Elon Musk of Generation X. Having invested in everything from Cruiselines to Airlines, Cell Phones, and even Healthcare, it’s only right that he also dives into Music. If you check out his storied history, you would know that music is actually one of his fortés. He started Virgin Records in 1972 and V Fest in 1996.

2017 saw V Fest held at the Hylands Park & Weston Park for the last time. After the festival, Branson took to his blog to follow up on the festival’s closure. He also shared his plans for the future. On his blog, he shared:

“At Virgin, we know firsthand how important it is to keep innovating and changing things up, which is why it is now time for us to look at new ways we can disrupt the industry to ensure music is a force for good.”

Turns out that “disrupting the industry” is something that will be taking place in the United States. Branson will be creating a new music festival with Virgin Produced CEO Jason Felts and KAABOO music festival founder Bryan Gordon. There is not much known about this music festival at the moment, only that it is set to launch in the U.S. in late 2019.

When talking of the planned Virgin Fest, Branson had this to say:

“I love music. I love festivals,”

“The era of one came to an end, and it was important that in very little time that a new Virgin festival was born. Obviously, music is Virgin’s background.”

“As we move into space and cruise ships and hotels, it’s important that we keep our roots through things like festivals,”

The new festival is supposed to be held over two days. This festival will also able to accommodate up to 25,000 attendees. From the looks of things, this festival will be more like Ultra, and less like EDC. I say this because it is not slated to include camping or 24-hour facilities.

Felts of Kaboo fame, adds that he wants Virgin Fest to include a “level of cleanliness that you would only typically get at a “high-end festival”. These amenities would include “eco-focused hydration stations and clean flushing toilets.”.

This all seems extremely hopeful, and I for one am looking forward to it. If they are able to pull it off, this may just change the landscape of music festivals everywhere. With Branson’s track record, I think the chances he succeeds are pretty good. See you in 2019!