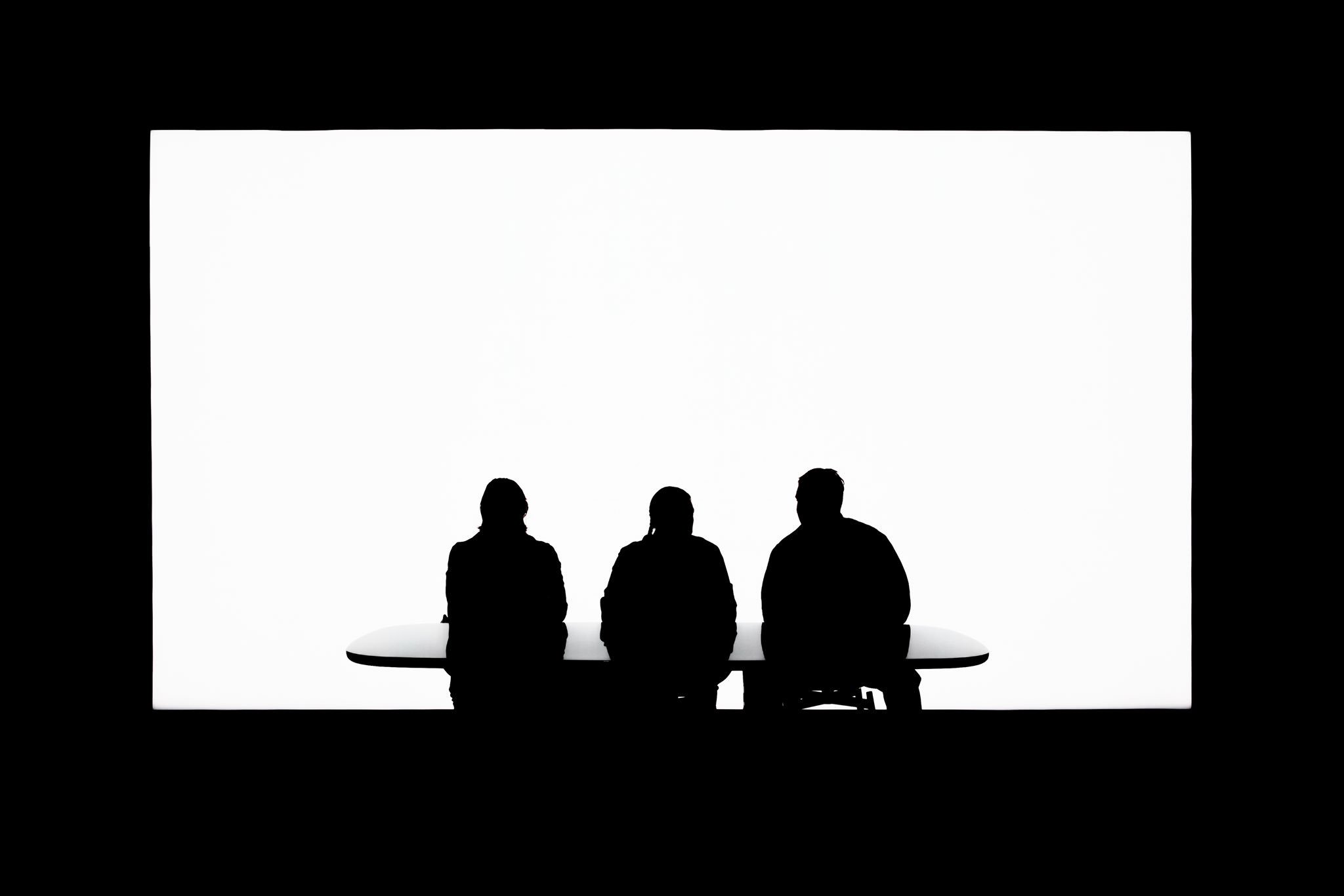 After a week of teasing, the countdown ended on monday & the Swedish House Mafia website transitioned to a live press conference held by the boys themselves. Among other things, they explained why they broke up and why now SHM is back, talked about new music, shows and their own personal projects. Another key issue that fans were unhappy with the supergroup about, was the live stream of their Ultra reunion show. The cameras during their set only showed a full frontal view with no flybys or close up shots at all. Addressing this, Axwell said during the press conference that they are aware that people were disappointed with the front-perspective view on the Ultra live stream. But that it was done on purpose to “Save something for later”.

Our guess is that an after movie or documentary could be in the works. The withheld footage will also most probably be used to hype up their imminent tour announcement. And even their Stockholm show in May of next year. What will come of all this? Guess we all have to wait for “Later”

Sign up for presale for the 4th May Stockholm Show in the Tele2 Arena here. Presale begins this Saturday.