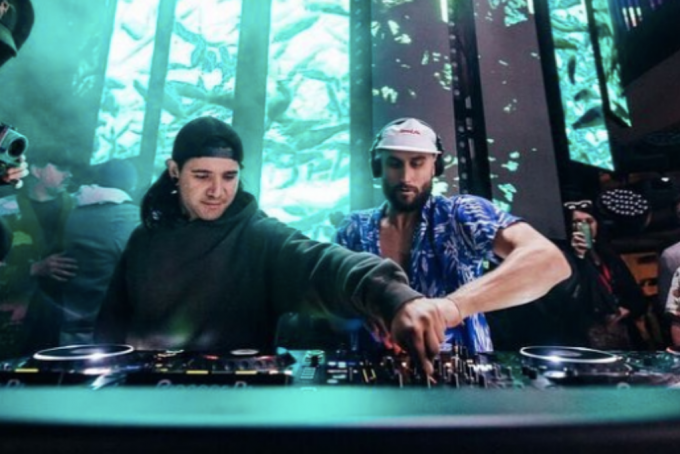 Always with a flair for the dramatic, Skrillex continues his run of surprises. Not on the docket for a show at Australia’s The Ivy, Sonny thrilled the crowd by joining Fisher for some b2b action. He then popped over to join QUIX – some seriously lucky fans! The b2bfest took place following Sydney’s Listen Out festival.

Word is the crowds were treated to some deeper house vibes from Skrillex to match Fisher’s style. The combo played some classic jams along with some fan favorites such as ‘Africa‘ by Toto.

While the timeline and full location details are a little fuzzy at this point, we do have tons of confirmation on Twitter from the events. I know you all wish you were part of this legendary night – FOMO at max levels.

Checkout some of the highlights below.

since him playing an unreleased song and literally standing next to quix on a quix tweet about playing b2b with skrillex wasnt enough pic.twitter.com/NAuFM8X2iD