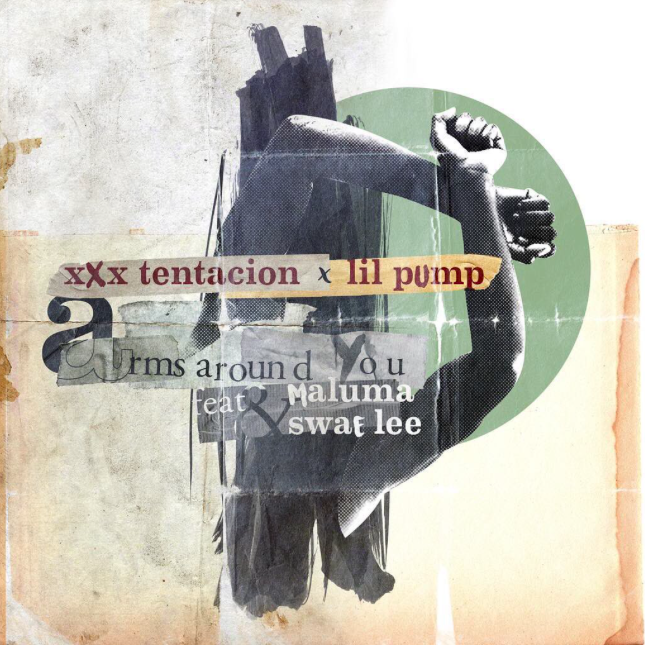 DJs have a way of bringing people together, but Skrillex is the king of this trait. The man has produced and worked with so many artists from Justin Bieber to Mariah Carey and each one of the tracks unique as ever. His latest production, ‘Arms Around You,’ by the late XXXTentacion and Lil Pump featuring Maluma & Swae Lee is no exception.

The track comes four months after rapper XXXTentacion was murdered in a South Florida parking lot. This song, a possible sentimental release for Skrillex, as according to Diplo, XXXtentacion wanted him and Skrillex to finish his upcoming album.

‘Arms Around You’ is not a track you’d think the “king of dubstep” was behind, but the island-esque track is surprisingly really catchy and fun to listen to.

You can listen to the full track below, and get ready for more and more Skrillex. This guy is has been putting himself back on everyone’s radar lately and that can only mean more music is on the horizon.