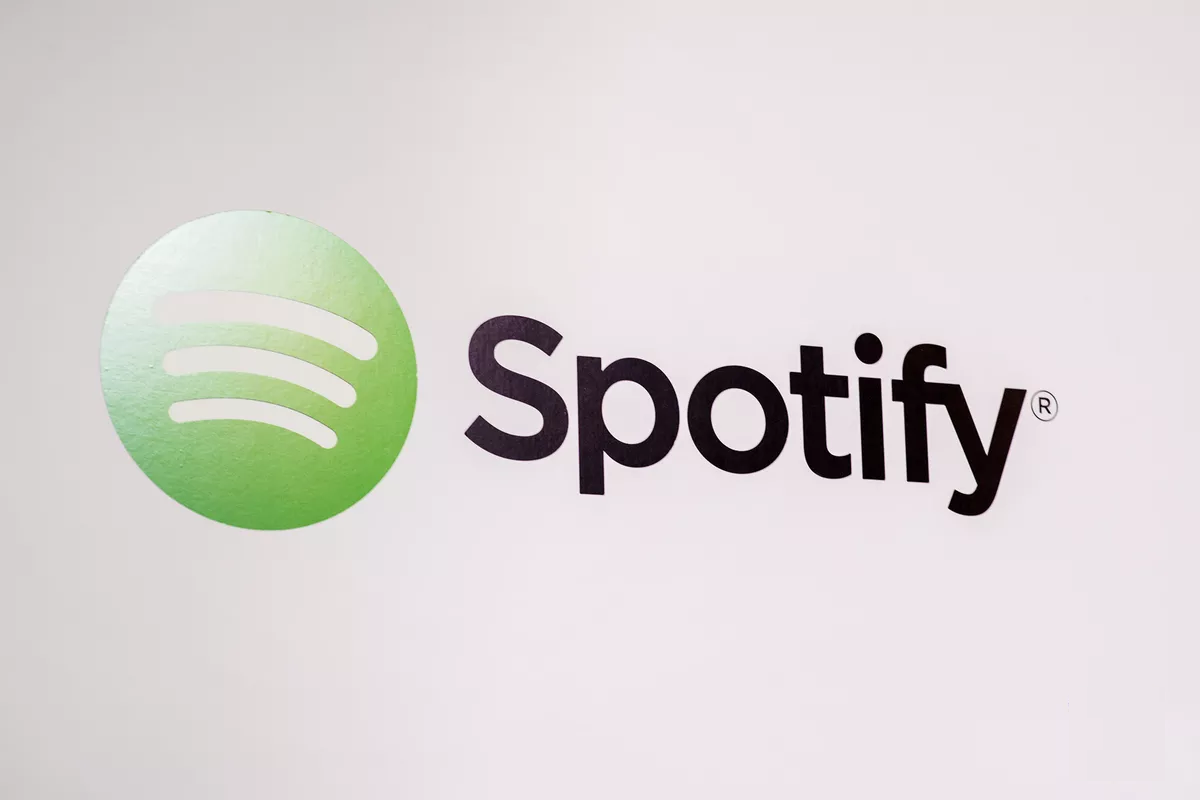 Shares of Spotify have dropped consistently for the month of October, landing squarely back at the initial ~$149 price per share for its direct listing. After enjoying a robust summer that boasted a high of $199, the recent downturn in the global markets has the Swedish streaming company following suit.

While the share price dropping is frustrating for investors, it has no bearing on how the company operates. Once the initial distribution of equity occurs, the company has already raised the money. Further changes in the share price only generate income or losses for shareholders. Since Spotify chose to direct list its stock instead of issue new ones with an IPO, the shares on the market currently are the ones divested by the big labels like Sony and Warner.

Spotify recently acquired a passive minority stake in DistroKid, a platform that increases accessibility to markets for burgeoning artists. By reaching out to both sides of its potential revenue generators, Spotify is strengthening the income base to hopefully turn a net profit. Challenges on the horizon includes lawsuits from a patent infringement claim to the $1.6B Wixen copyright lawsuit, to better control over premium accounts and generating advertising income.