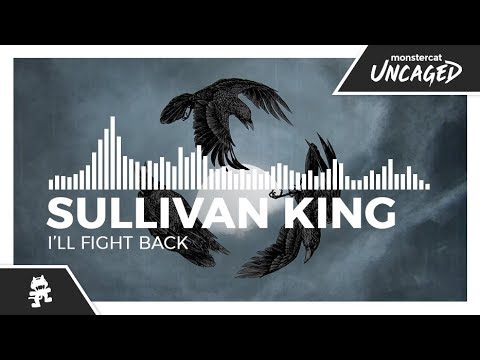 With how mainstream dance music is becoming, it is getting incredibly hard for producers to stand out with their own unique style. That is however not the case for Sullivan King. He is one of the first producers to successfully blend heavy metal and dubstep together. With both genres already far away from each other in the music spectrum, it just shows how incredibly talented he is to turn this into his niche. His latest single ‘I’ll Fight Back’ fully showcases his skillset.

‘I’ll Fight Back’ starts with some fun vocal chops and a build up leading into Sully’s own vocals. The first drop is kicked off with a classic heavy metal scream before the bpm gets boosted with an assault of dubstep beats. The energy doesn’t stop during the breakdown thanks to his signature guitar riffs and melodies. To top it off, the song finishes in head banging fashion as the tempo and bass lines picks up for the final time. Check out the song below and let us know what you think.