It’s no secret that The Swedish House Mafia is coming back, and if it is, it might be one of the worst kept secrets ever. Just ask Mexico City. Earlier this year we saw the Swedish Trio Consisting of Steve Angello, Sebastian Ingrosso, and Axwell took the stage to close out this year’s Ultra Music Festival.

In May of this year, Axwell pretty much confirmed a show in New York for 2019. Angello went ahead and did the same by confirming that the trio would be returning for a performance at Tomorrowland in 2019. 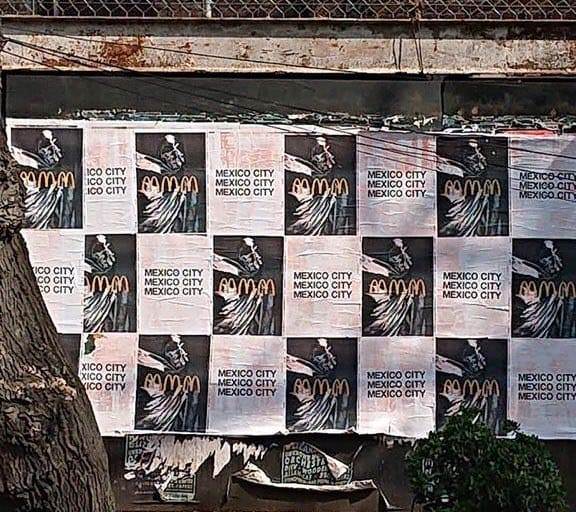 As of late, all sorts of teasers have been popping up. Posters in London teased a UK show, just as they did in Stockholm. The demand was so massive it resulted in SHM adding not just one show in Stockholm, but two more. Today, we are surprised with social media postings of SHM logos and posters in Mexico City.

Seems to me that the trio is up to something. Can we expect to see Swedish House Mafia in Mexico City soon? For now, we’re just waiting to see if The Chainsmokers will to confirm this.