The lawsuit between these two companies started back in April of 2017. When Ultra started Ultra Europe in 2013, they contracted the Croatian company Adria MM Productions to promote Ultra Europe.However, AMM has claimed that over the years, Ultra Miami’s parent company, Worldwide Entertainment Group, has been taking advantage of AMM through an unfavorable contract.

Allegedly, WEG was tapping into AMM’s communication channels and was secretly forwarding AMM’s emails to WEG’s attorneys. Additionally, WEG had allegedly told AMM’s ticket vendors to forward proceeds directly to WEG. In addition, AMM suspected that WEG did not actually own the trademark rights to Ultra Europe. This lead to them suing WEG for fraud as well.

WEG filed a counterclaim against AMM denying all the allegations. They insisted that they are true owners of Ultra Europe’s trademark.

After the conclusion of the legal battle, WEG lawyers issued a statement. The statement said they are pleased with the outcome, they do own the trademark for Ultra Europe, and to refute any fake reports. The full statement reads:

Worldwide Entertainment Group, Inc. (“Worldwide Entertainment”) is pleased with the jury’s findings. The jury not only rejected the fraud claims asserted by Worldwide Entertainment’s former licensee (Adria MM), but also, it found that the Promotional Agreement between the parties was valid and enforceable. The jury further and correctly recognized Ultra as the rightful owner of the well-known Ultra brand for international music festivals, including Ultra’s circle U design mark.

Despite these undisputed facts, it has been falsely reported that Adria MM had either prevailed in this case and / or that this case involved a “trademark dispute” respecting the right to use the Ultra brand for similar events in Europe. To the contrary, Adria MM filed a ten-count complaint. No count alleged trademark infringement. Adria MM lost on all counts, except on its claim for tortious interference, which was based on allegations that Worldwide Entertainment’s actions to retake its 2017 production from the admittedly defaulted licensee was undertaken too swiftly. No findings were made, and no inferences can be drawn, that Worldwide Entertainment did not own its brands and trademarks.

Worldwide Entertainment and its current licensee are already hard at work putting together its lineup for the 2019 Ultra Europe event.

The good news behind all this is that we received official confirmation that Ultra Europe 2019 is still on track! 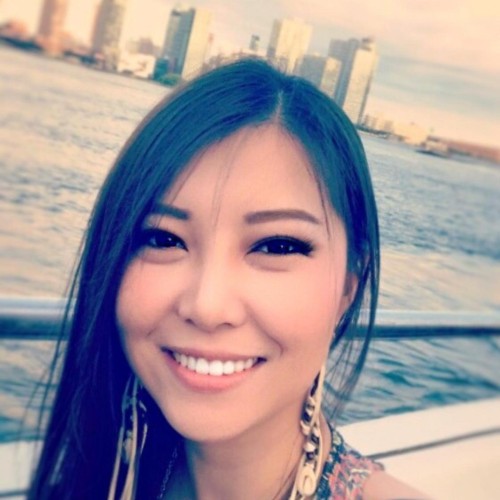