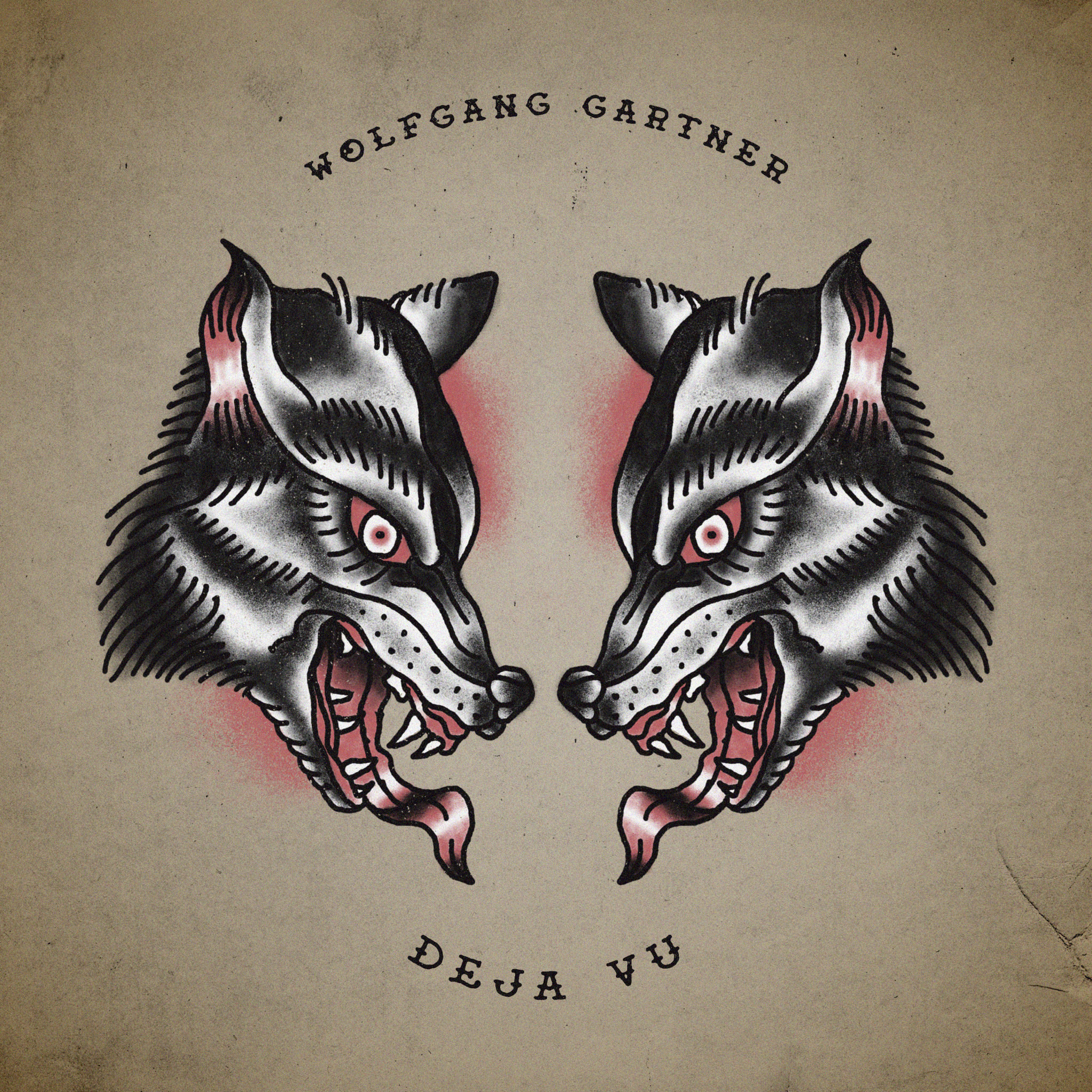 Wolfgang Gartner is officially back, and we could not be happier. Earlier this year Wolfgang collaborated with K?D on the track ‘Banshee‘. Then In June, he collaborated with  JayKode on ‘The Upside Down‘. Today we are bringing you the first track off of his forthcoming “Medicine” EP which is due out on November 2nd. The track is called ‘Deja Vu‘, and its totally giving us just that feeling.

The track starts off quick with a very funky bassline, which is just the type we have come to expect from Gartner. We get a lot of Synth play, as well some pretty awesome chords to go with it. At about 00:38 in we get the drop, and it makes us feel like its 2010 again. If you’re a fan of that old school Electro sound that Wolfgang was a part of, then you’re gonna love this track. With a runtime of 3:30, you might need to listen to this one a couple of times to take it all in. This is a good one, enjoy!