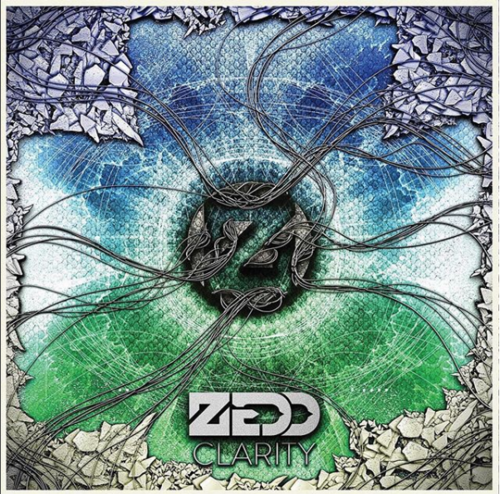 Time flies when you’re having fun. If you’ve been following the storied career of Zedd, it’s easy to see that he’s been having plenty of it. Anton Zaslavski, better known as Zedd, has been around for nearly a decade now, with his first remixes being dropped as early as 2010. It wasn’t until 2012 however that the Russian-born & German-raised music producer burst onto the scene. The catalyst for all of this was his debut single ‘Spectrum’, which in turn was from the album Clarity.

It was in October of 2012 that his debut studio album ‘Clarity‘ was released. Singles from the album include ‘Shave It’, ‘Clarity’, ‘Stay The Night’, ‘Push Play’ and of course, ‘Spectrum’. Other notable tracks from the album include ‘Lost at Sea‘ with Ryan Tedder, ‘Follow You Down’ with Bright Lights, and ‘Fall Into the Sky’ with Ellie Goulding & Lucky Date.

Not only did the album change his life, it honestly changed the dance scene as a whole. While we can’t say the same for his more recent releases, the man seems to be enjoying what he is doing.

While his pop music has definitely alienated a large portion of his fanbase, It would seriously be awesome to see him return to his signature style. Only time will tell if he’ll come back. I think he will.