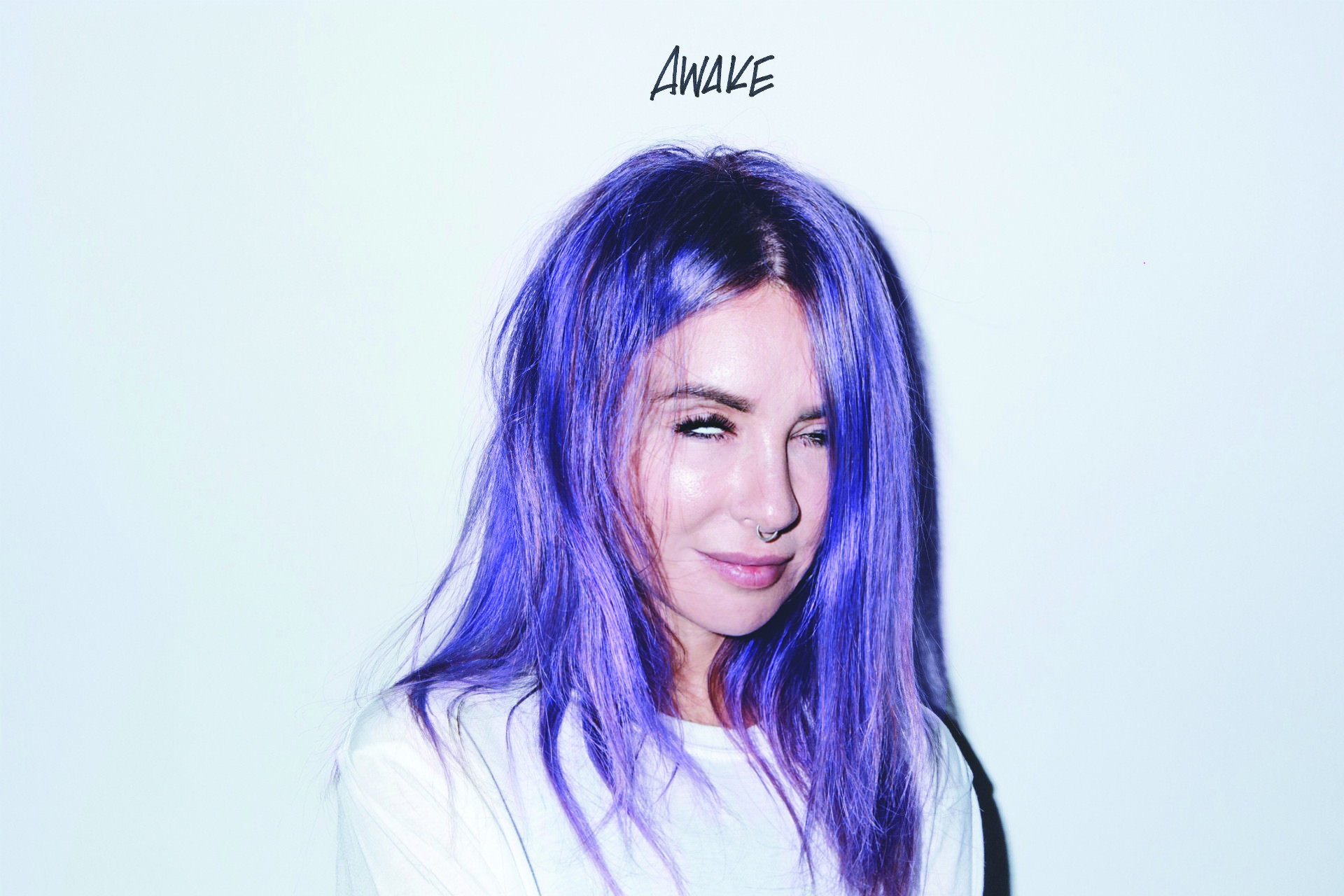 It’s not every day that you’d see an artist get their set time changed to avoid a clash with another artist their fans want to see. But Alison Wonderland did just that. Her slot at EDC Orlando clashed with Illenium, which sparked somewhat of an outcry from her fans on social media.

But the Australian Dj & Producer took notice of her fans wishes. She went the extra mile by negotiating with the promoters so that fans could see both of the artists. Vini Vici was originally scheduled to play the kineticFIELD at 8:15. But now in the updated schedule, Alison arranged a set swap with them. This allows her set to end a cool 2 minutes before Illenium’s began.

If you’re headed to EDC Orlando, you’re in for a treat. Now you’ll be able to see both Alison and Illenium.