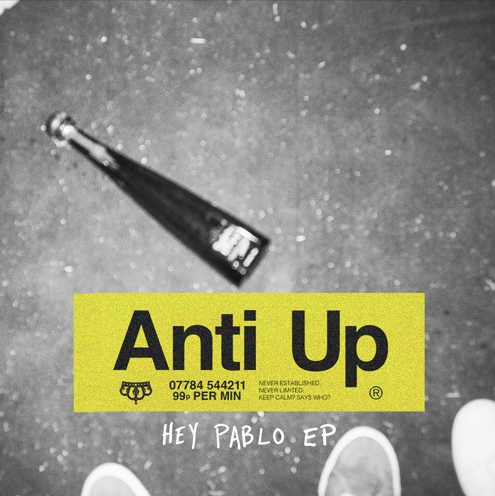 Chris Lake & Chris Lorenzo have been shaking things up quite a bit since debuting their new “Anti Up” project. They first played together to open up this years EDC, and followed that up by releasing their track ‘Pizza‘. Soon after, they played their first official set as “Anti Up” at San Diego‘s CRSSD Fest, and they have been hyping their fans up ever since.

Today we bring you their new Hey Pablo EP, and it’s great. Consisting of three tracks, they continue the trend that they established with ‘Pizza‘. The release is made up of three dance floor ready bangers in ‘Hey Pablo’,’Friday’, and ‘Get That’. Like ‘Pizza’, they contain catchy vocals, that you can’t help but sing along to, as well as wonky synths & loads of perfectly placed effects.

If you’re into Chris Lake & Chris Lorenzo, you’re obviously gonna love this. With a slew of shows lined up to end the year, we couldn’t be more excited. With The release of today’s EP, that excitement just grew greater. The EP is out now, and can be streamed below, enjoy.