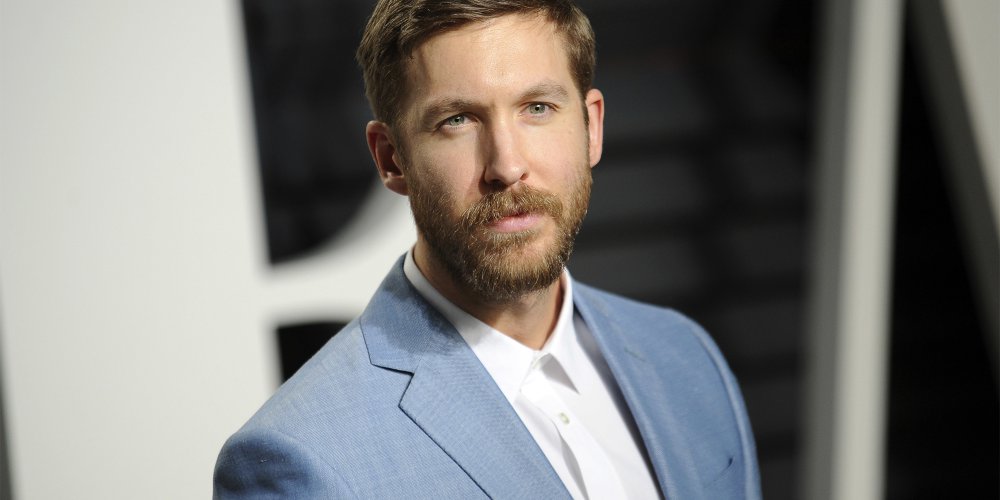 Calvin Harris has been known to keep things real, especially via Twitter. Recently, the Scottish producer utilized this online news and social networking service to engage in a slew of exchanges with his army of fans. Trust us, the results were very intriguing.

Although this particular Q&A was unplanned, since it took place it’s certainly been welcomed with open arms in the electronic dance music community.

Curious fans asked the hard-hitting questions which included when the ‘One Kiss‘ DJ would be making his comeback into the EDM scene, what his musical background includes, if he would go back to his roots and perform with live instruments on stage, among much more.

The beloved musician reinforced his contagious charm by answering in complete honesty. As the world of music rejoices, check out his replies below – or you’ll be “out of the bubble” like Harris stated that he is…

EDM has been sad, slow songs for years now. Doesn’t have anything in common with the music I love to make. 2010-2014 edm was more house influenced to me. Anyway now I’m out the bubble and making big records with amazing singers that sound like house music to me… ??‍♂️ https://t.co/D3UQc8vWFx

I learned from listening to a lot of it. Music theory always feels (to me) like trying to explain something magical that often happened by accident after the fact and takes the soul away from it. I’m also a bit stupid so it’s probably a bit of that too https://t.co/jau37ANAvI

Yeah absolutely, one day, I was just craving studio time…I had some things I really needed to do (funk wav for example) https://t.co/AdRuZZ4Ufl

No way I’m 34 now
Yes basically was trying to be like LCD and Mylo ended up worse than both but I improved with time ? https://t.co/GZRT12mjkQ