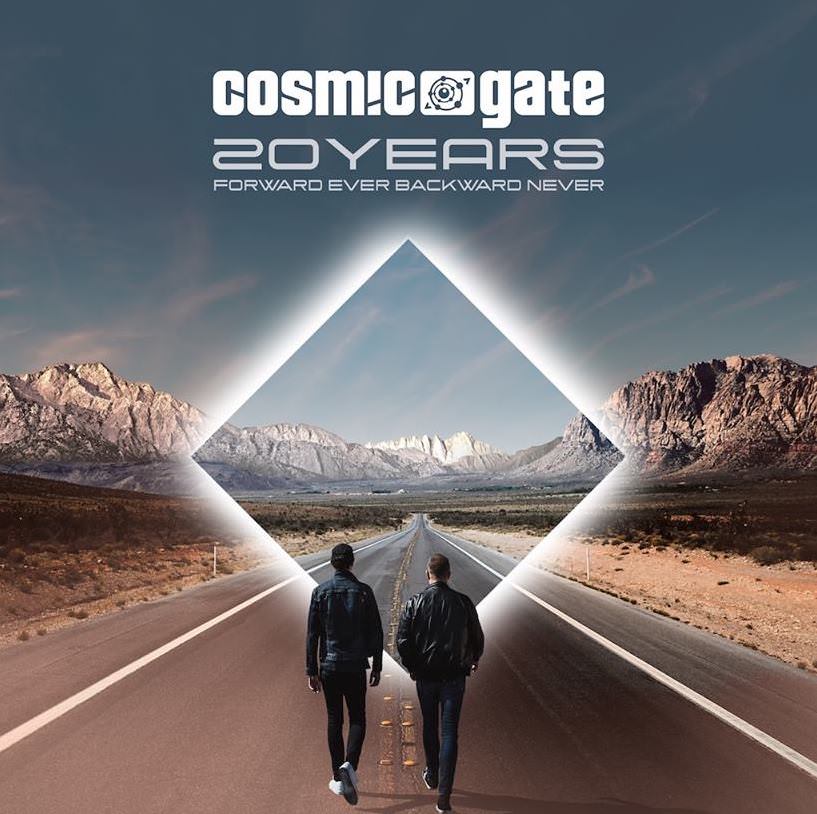 It’s hard to believe that Nick and Bossi of Cosmic Gate have been at it for 20 years. Every song, every set, every festival, they still act like children playing in the schoolyard. It is this kind of passion that keeps them at the top of the trance world. Even with a loyal army of fans and followers and countless hits to their name, Cosmic Gate still always looks to the future.

Today on social media, the German duo revealed some big plans for their 20th anniversary. It appears that a brand new album and tour are in the works for 2019. We already know the first leg will take place NYE in Sydney, with other dates planned in Australia. However, we now see that this plans to be much bigger than that. Here is their teaser video from Facebook:

If it seems like Cosmic Gate is always coming out with some fire track, it’s because they are. Recently, they have had some massive collaboration tunes that push their creativity forward. ‘Awaken‘ with Jason Ross, ‘Noom‘ with Super8 & Tab, and ‘AR‘ with Markus Schulz all come to mind. They also apparently have a new track with Emma Hewitt coming this week:

Watch out! . Tomorrow @arminvanbuuren will drop a new track from us on @asotlive radio. ?

You can catch the euphoric sounds of Cosmic Gate this Friday at Dreamstate SoCal. Below, for your listening pleasure, is the first track ever created by the duo, ‘The Drums.” What a classic anthem – here’s to 20 years more!