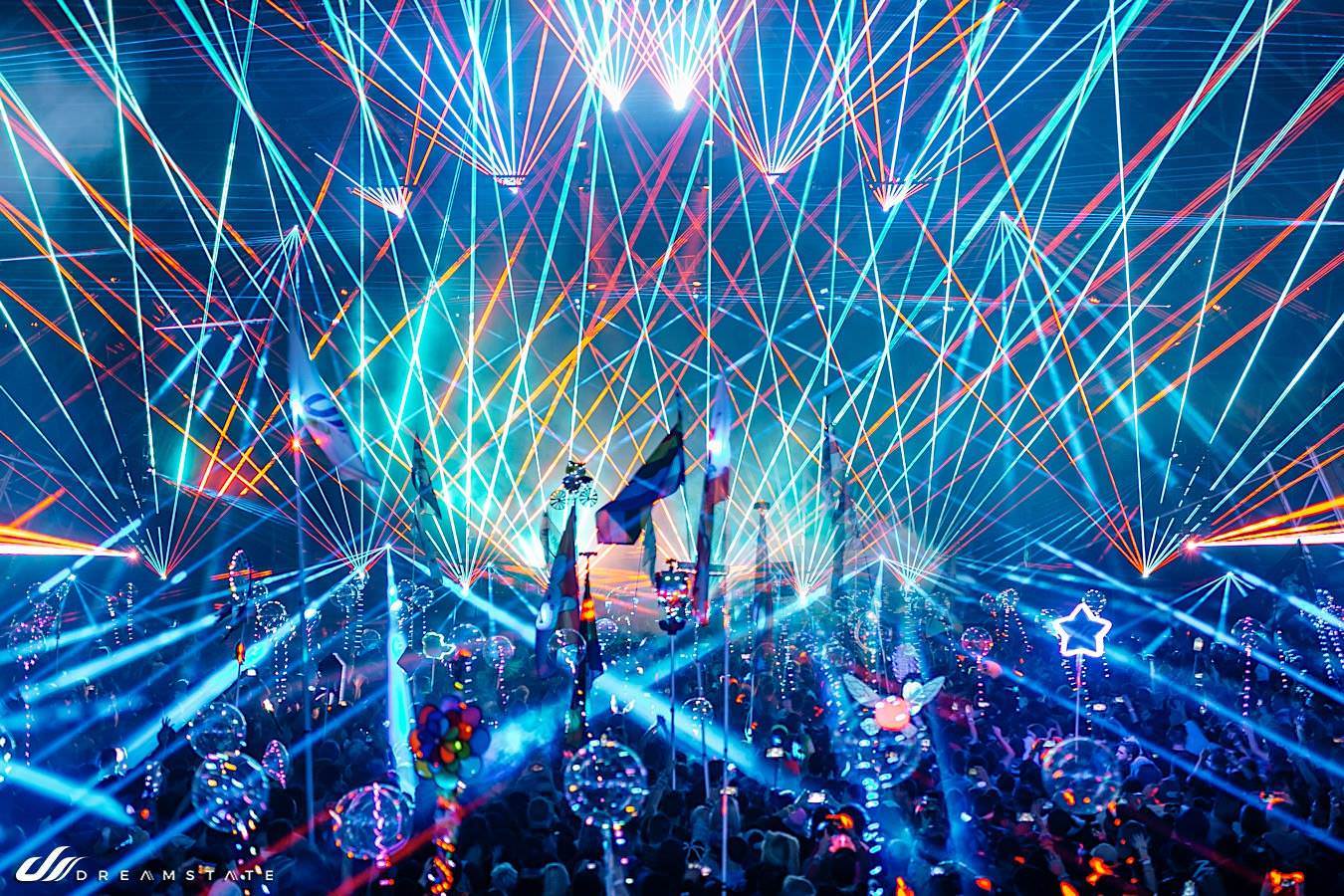 This past weekend, we enjoyed Trancegiving in all its glory at Dreamstate SoCal 2018. At the NOS Events Center in San Bernardino, Gareth Emery closed out the second night with an amazing Laserface production. Ferry Corsten, Vini Vici, John O’Callaghan and many more artists brought their international music game and it was on point. Our hearts melted and our faces will need time to recover from the smiles and emotion. Unfortunately, no festival is safe from theft even one as wholesome as this.

A member of the EDM Madness Facebook group had confronted a wary group Friday night. After this first sign of skepticism, the weekend continued. Saturday, Joey followed and confronted one guy earlier in the night while trying to get a hold of security. Once the suspect caught wind of being followed, he got aggressive and Joey’s group let him go. Around 1 am during Gareth’s set, a friend recognized the same guy shuffling through the crowd with a freshly bought gray Dreamstate hoodie.

Frustrated with his antics, the group followed him, pushed him out of the crowd and tried to see who else worked with him. Noticing a second guy, Joey’s boyfriend tried to confirm their suspicions by locking the offender in a chokehold. Sure enough, two phones were in the second deviant’s pocket. A brawl ensued leaving Joey with a punch to the face and his boyfriend trying to retaliate. Many people lept from the crowd to help but more of the gray Dreamstate hoodie gang joined as well. Security got called shortly after the battle started. 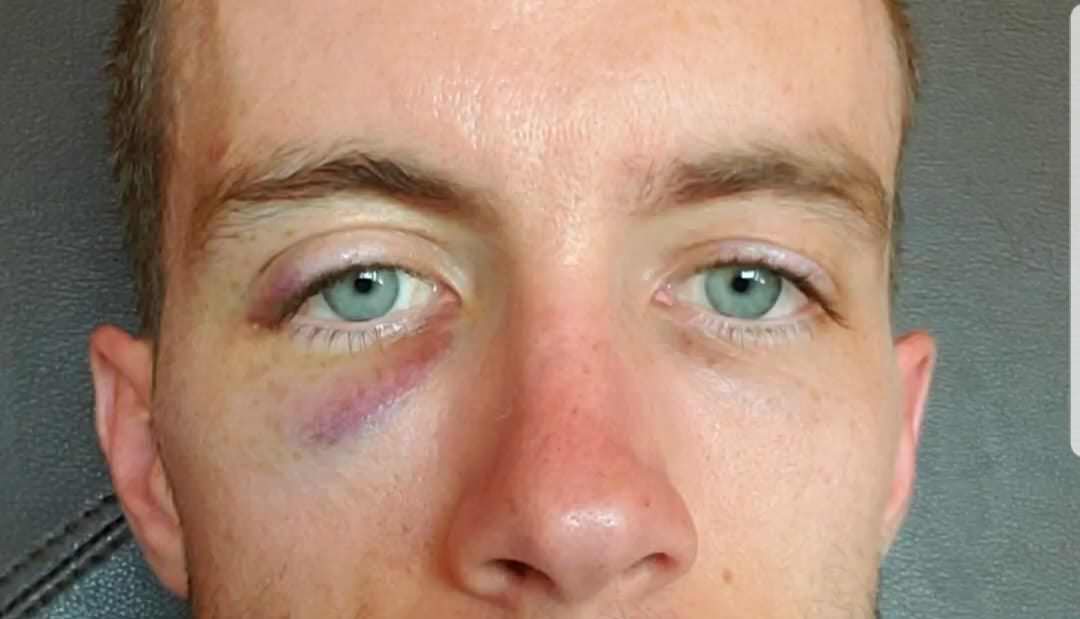 The thieves made three attempts at Joey’s phone, with an extra attempt while it was leashed onto him. Four people from Joey’s group ended up getting wounded from what everyone else assumed to be a mosh pit. Chris (Joey’s boyfriend) suffered a knee to the gut. Olani caught the tail end of a punch with her face. Adrian got punched in the face twice.

“word has it from police that we helped to get at least one suspect caught who was carrying multiple phones, no idea how many. it’s insane to me that i felt the most unsafe of any festival i have ever attended at a dreamstate event.” – Joey

A word from Joey:

The only way we can stop this from happening is confronting these people. No one should ever be feeling your pockets and we have to work as a community to protect each other. If your phone is missing, please report it to Insomniac’s lost and found here. You can also file a police report here.

Attendees who witnessed the situation suggested hiring an undercover team to pinpoint these exact pickpockets like undercover ravers do. Or perhaps a metal detector search when exiting the festival or gifting phone bungee cords for safe keeping. How can we make the environment safe from this next year? Let us know.

The #trancefam community is definitely strong so thank you to everyone that reached out in support. Until next year, much love!