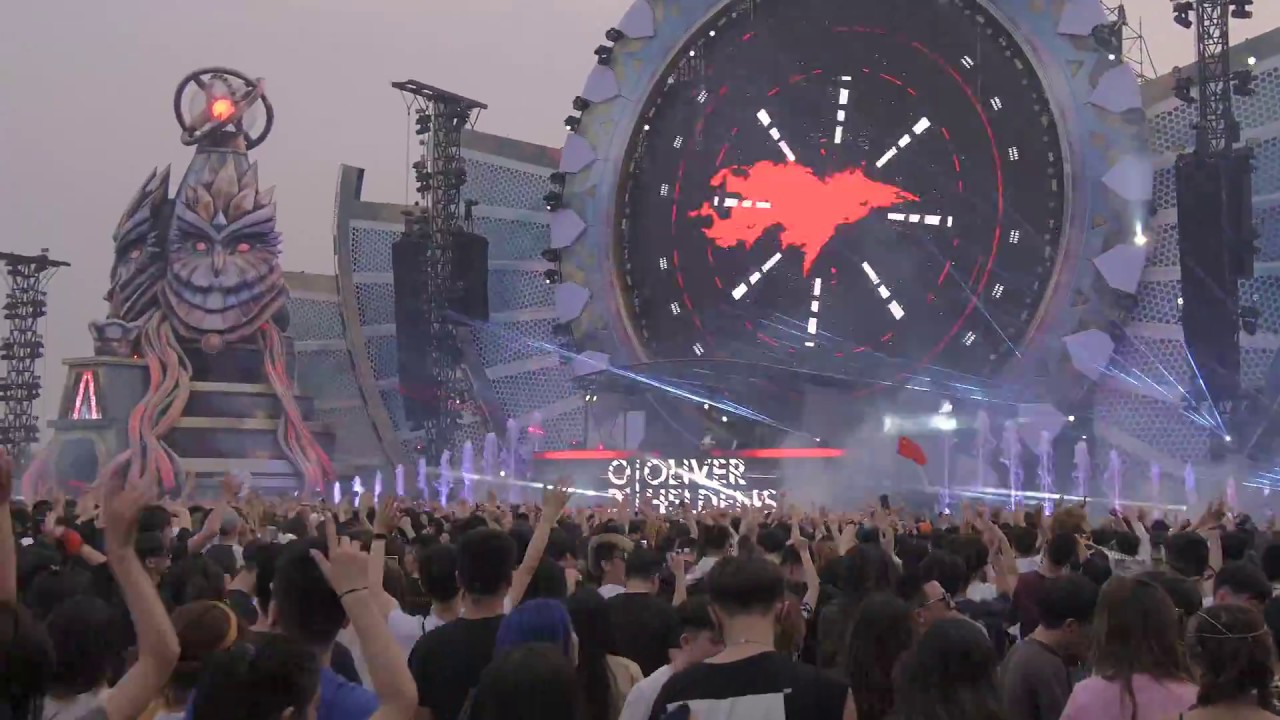 EDC China took place over the weekend in Guangdong with a jam packed lineup with some of the biggest names such as Zedd, Dimitri Vegas and Like Mike, Joyryde, Kayzo, 12th Planet, Tiësto and more.

What everyone is talking about online though isn’t a particular set but instead a flyer handed out by promoters in the green rooms of dj’s. “BEWARE,” the paper reads. “No swearing or bad language on the microphone during your performance today, or you risk being detained by the local police. You have been warned!”

If you’ve ever attended a music festival you know it’s pretty common for dj’s to drop profanity in between their tracks during their sets or at the beginning or end of a set, usually out of their sheer excitement. For example Alison Wonderland likes to start off sets with a proper greeting of “What the fuck is up?!”

Luckily it looks like everyone abided by the rules and made it out okay. 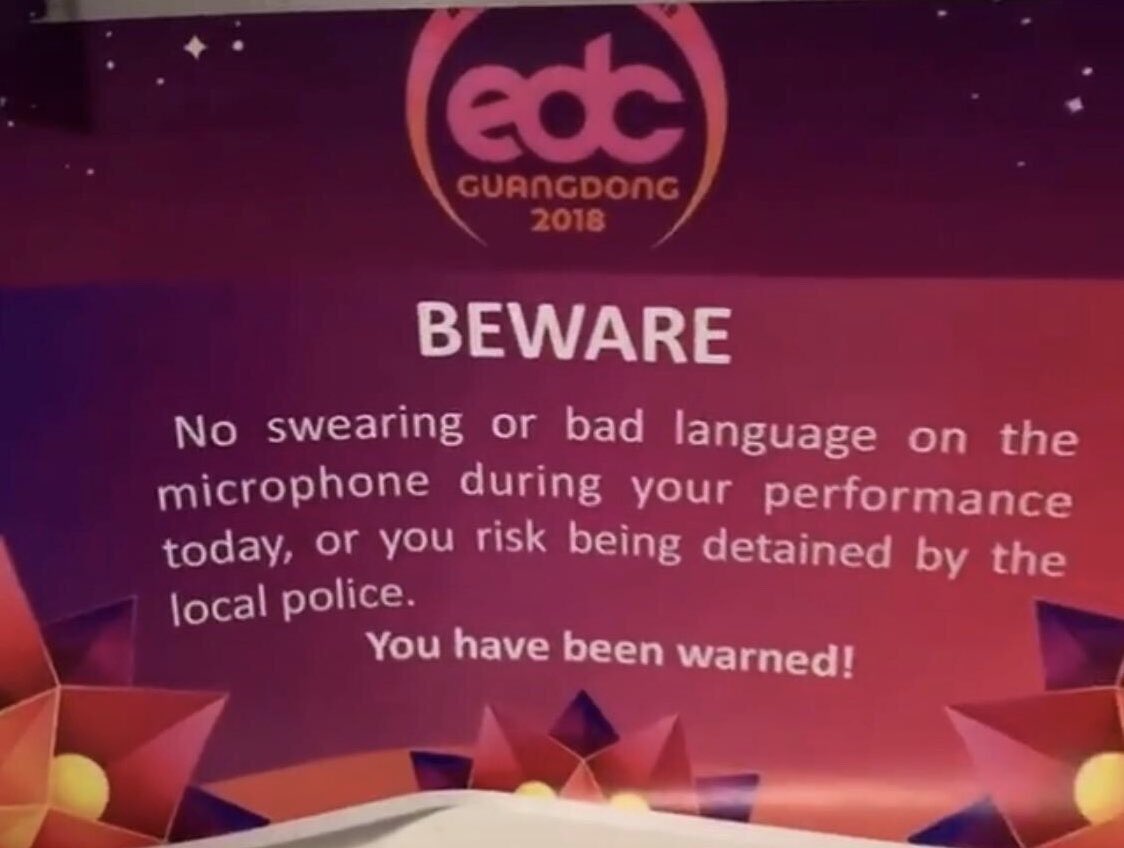