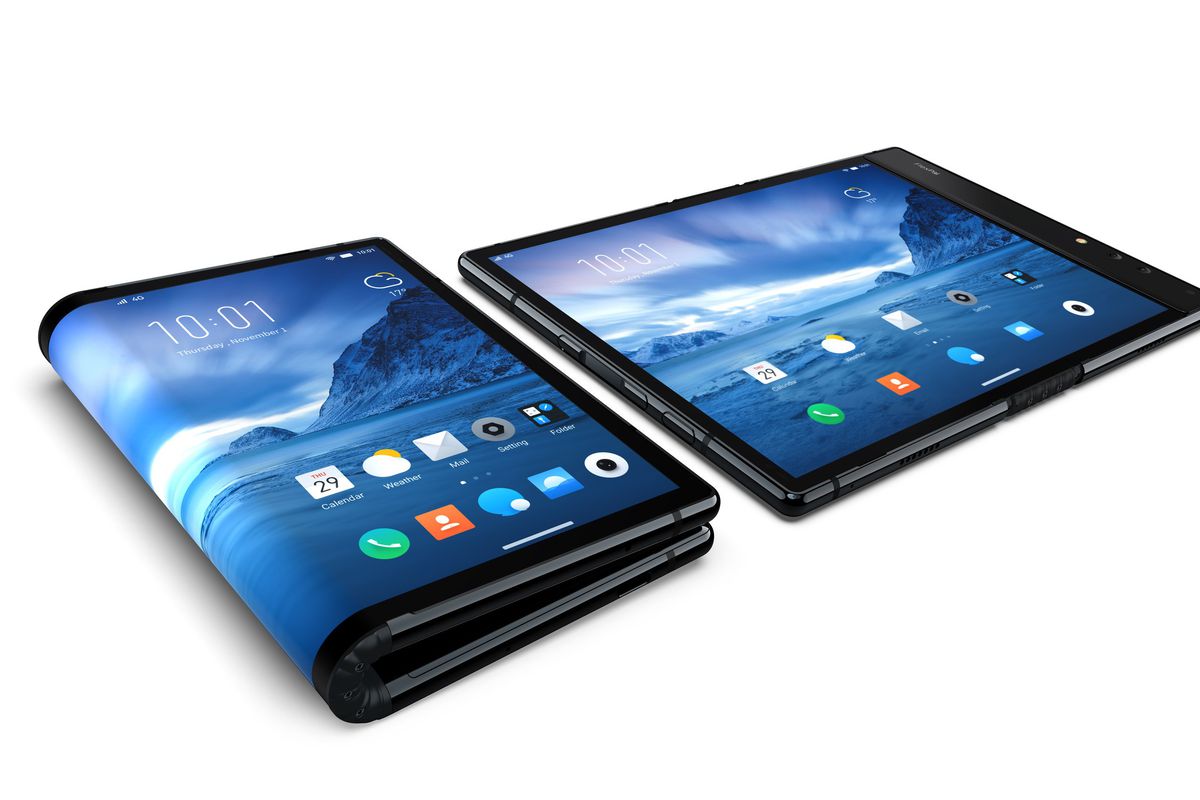 FlexPai would “subvert people’s perception of traditional smart phones,” functioning as a portable device and a high-definition large screen tablet, with the capability to support dual-screen use.

Royole would invest 200 million yuan ($29M) into global firms that would develop apps and software for the device.

The device comes in three different configurations 6GB+128GB, 8GB+256GB, and 8GB+512GB RAM/ROM with internal storage expandable up to 256GB with a MicroSD card.

When folded, it will turn into three different displays and the edge screen will notify you about calls or messages. The screen tablet size is 7.8- inch and 1920 x 1440 pixels resolutions.

And it also have dual cameras 16 MP+20 MP with f/1.8 aperture and optical Image Stabilisation and Auto Focus. In dual view camera the object is visible from each screen when folded, and can be bended to capture objects at unique angles.

This incredible smartphone-tablet will come with a fast charge 6000mAh battery called Ro-Charge that can be fully charged in a hour. Prices starts from $1,295 to $1,871.

With this new technology we can expect marvellous things coming from Royole in the near future. For more information about FlexPai