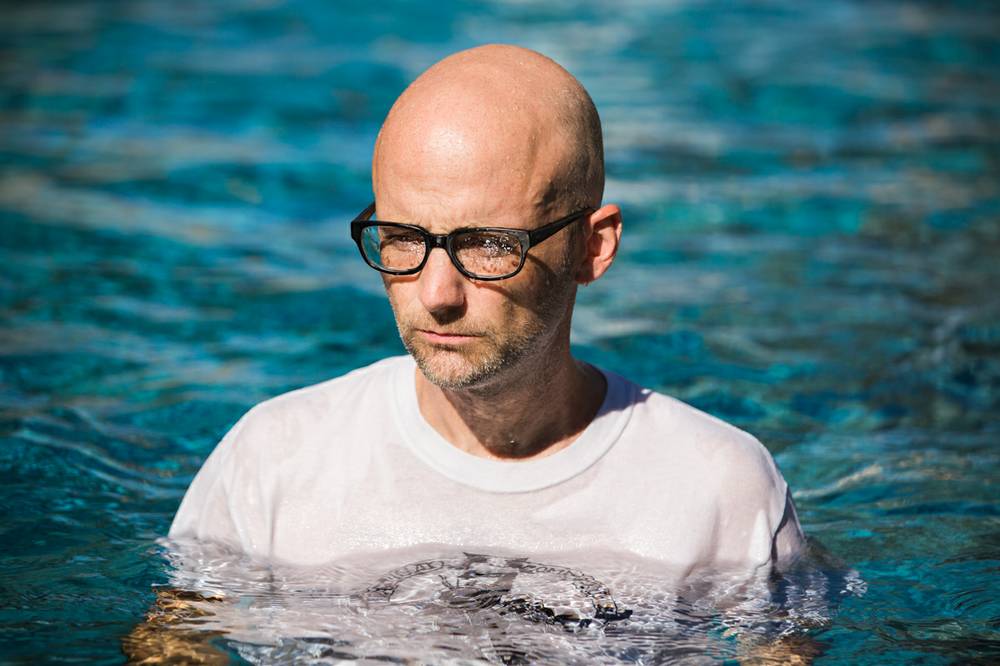 Last Thursday, organizers Swing Left, held a special sold out show in Los Angeles to encourage people to get out and vote. The artist lineup included DJ Moby, Dave Grohl, Nick Zinner, Karen O, and the Foo Fighters. You’ve probably heard several celebrities in the mainstream media make empty threats that they would move out of the US, because they just can’t bear it without being in power. DJ Moby feels the same way, stating he has Googled how to obtain Canadian citizenship.

“I have to say, like everyone, I am on regular occasion Googling, ‘How do you become an expat? How do you get Canadian citizenship? What are some other countries I consider moving to?’”

Moby might be in for a surprise when he learns that Canada is much stricter on immigration than the US. Moby further explained how if the Democrats lose the upcoming midterms and Trump wins reelection in 2020, he is bound to leave. These statements are no surprise to us, as Moby has been extremely vocal on social media, spreading his criticism of President Trump. Several Reddit users commented that they doubt Moby and others who state they will leave the country, will actually follow through with their plan. Additionally, some users living in Canada say they don’t want Moby living in their country either. In the meantime, we’ll keep you updated on Moby’s game plan and any possible move-out dates.