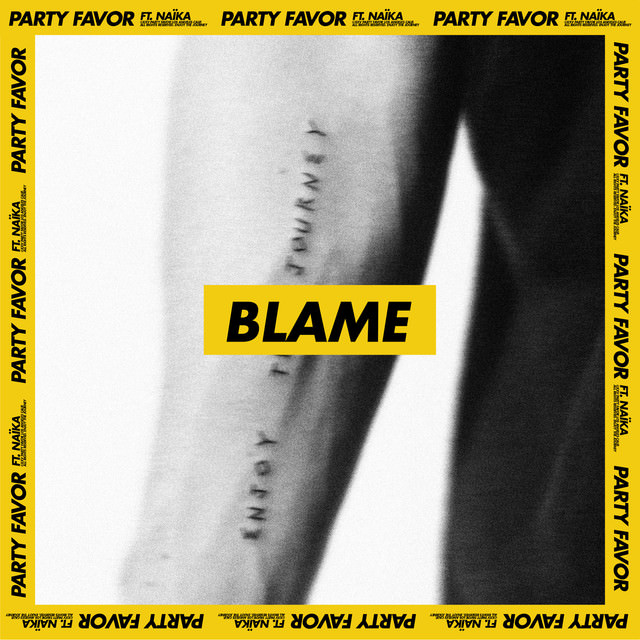 Party favor is back with an awesome new single. The ‘Give It To Me Twice’ DJ is known for producing sizzling Pop EDM songs. ‘Blame’ has some really nice funky beats around Naïka’s voice. Party Favor seems to continually be progressing towards more pop lyrics in his tracks.

‘Blame’ focuses heavily on Naïka. PF does an amazing job surrounding his anthem around her voice. This is the first time the two have worked together but we hope it continues after a song like this. The American DJ had this to say about the track:

“We tried so many different vocalists/lyrics and finally found the right fit with Naïka.“

If you want to hear this track in person Party Favor is still on tour. Check out if he will be near you here! And you gotta check out this awesome single below!