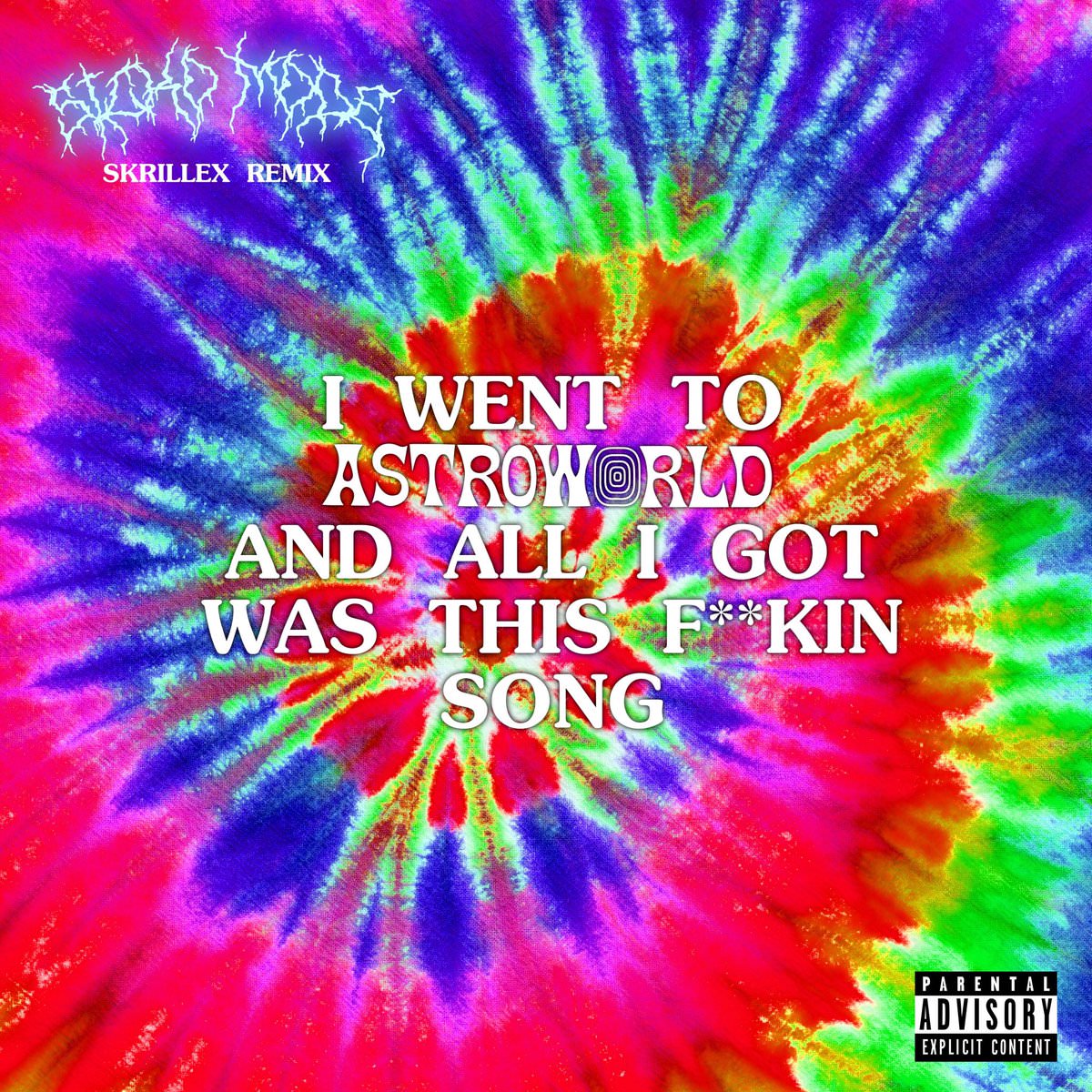 Skrillex is back in action & we couldn’t be happier. He is back, and this time he is dropping his remix of Travis Scott‘s big hit ‘Sicko World’. The track features vocals from Drake. Thankfully, Skrill made sure to keep them in the mix. While the OWSLA honcho has been laying low as of late, he’s made his return in a giant way. If you enjoyed his remix of Kendrick Lamar’s ‘HUMBLE‘, you’ll more than likely enjoy this as well.

The track starts with the familiar intro, and further opens up with some chords & vocals courtesy of Drake. Similar to his other productions, the track features plenty of gun samples & loads of bass. While the track does a good job of not overpowering the source material, its just enough to get the party started. Skrillex’s remix is definitely something we can expect to hear being played out over the next couple of months. The track is out now, and can be streamed below.