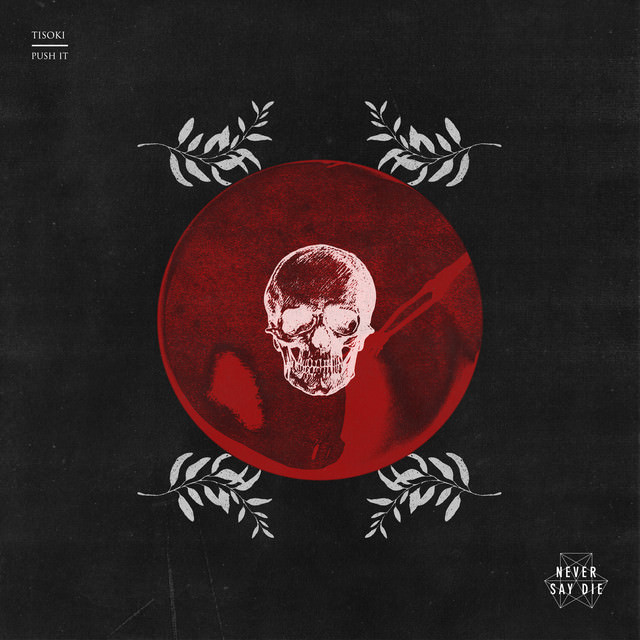 Tisoki goes hard! The UK Producer has released another absolute banger. ‘Push it’ has all the right elements for a dubstep track. It hits hard right from the beginning and leads to a thunderous drop. What’s awesome is that it features different sounds from his past tracks. All headbangers will rejoice when hearing this one.

Tisoki has had a few other releases this year. He did a collaboration with Jauz when they released “Babylon.” He has a had a few singles of his own producing ‘Wobble’ and ‘Bring It Back.’ All of his tracks hit mighty hard and it is best to prepare your neck before listening to this one.

He is still on tour mostly in the U.S. and Canada. Check out if he will be near you here and check out his wild track below!