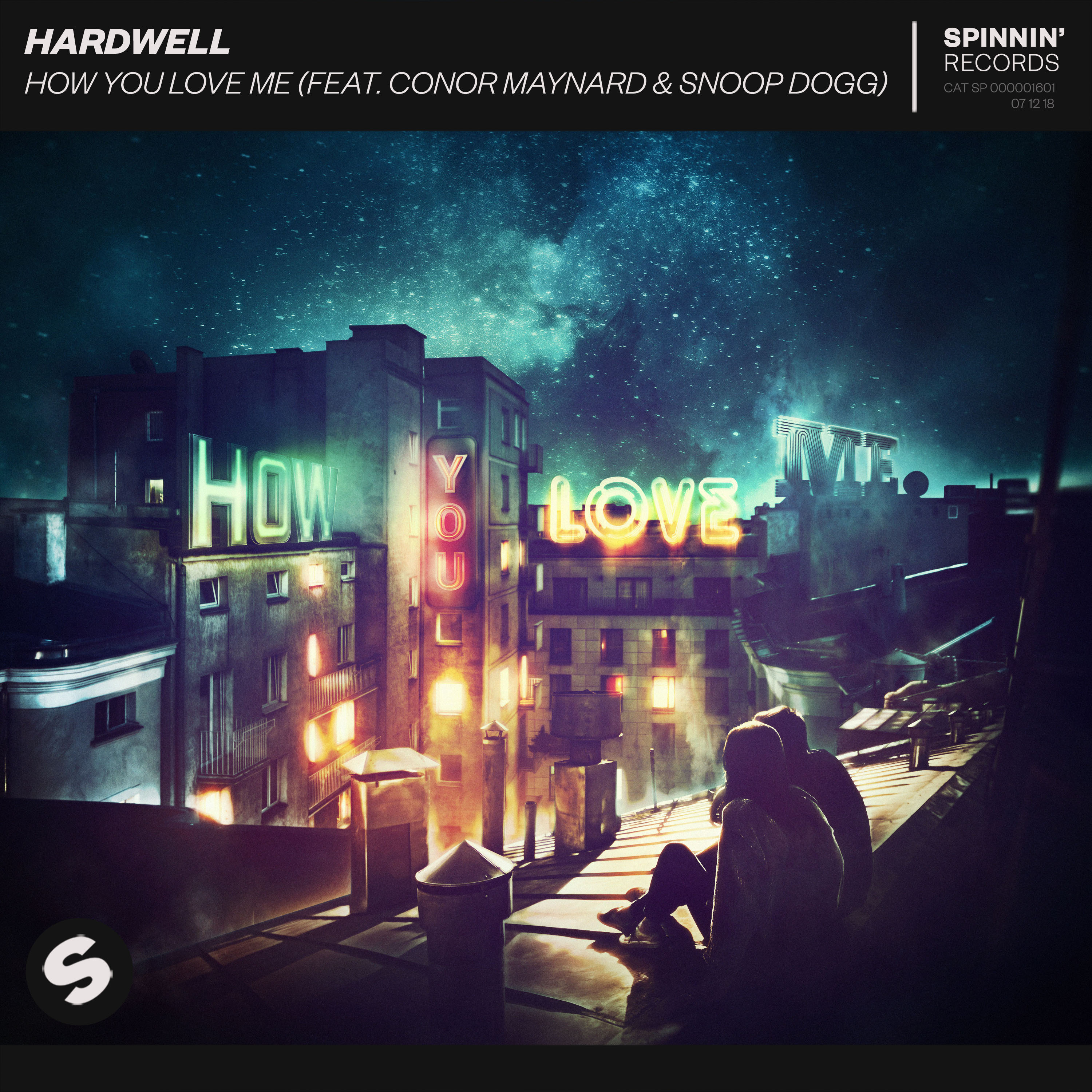 Hardwell – How Do You Love Me (feat. Conor Maynard & Snoop Dogg)

Hardwell continues his dominant 2018 with the release of a new track “How Do You Love Me.” This one is more pop-infused than his other releases. Hardwell produces chill vibes to surround Conor Maynard and Snoop Dogg’s lyrics. The Dutch producer seems to be heading in a new direction with his music. He has long produced big room electro house tracks that have rocked the crowd. But this one brings tropical synths that usually don’t appear in his music.

I wonder if this is the new direction Hardwell is heading? Earlier this year he announced a hiatus from touring. This didn’t stop him from releasing intense tracks like “Kicking It Hard” and “Out Of This Town.” But, he obviously wants a break from the tour life. Maybe he will also take a little break from producing his signature music.

Either way, How Do You Love Me is an awesome track. It begins with Snoop’s iconic voice calling Hardwell his “nephew.” Then Conor comes in to bring the pop vibes followed by Hardwell’s tropical drop. I can see this one becoming an instant pop hit and rising in the charts. This is the first time the three of them have worked together.

Check out the track below!