HomeMusicJason Ross - Don't Give Up On Me (Feat. Dia Frampton)
Music

Jason Ross – Don’t Give Up On Me (Feat. Dia Frampton) 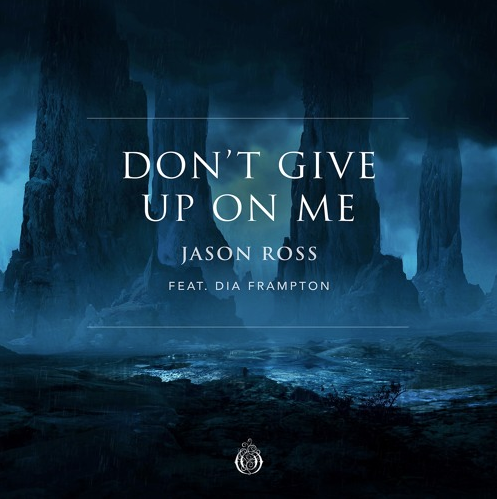 Jason Ross – Don’t Give Up On Me (Feat. Dia Frampton)

Los Angeles based DJ/Producer Jason Ross has been making waves in the Dance Music scene. If you check out his recent releases this is evident. He’s collaborated with artist such as Cosmic Gate, as well as Seven Lions. As a solo artist, he’s produced tracks that have seen releases on Above & Beyonds label, Anjunabeats, such as his track ‘East Of Eden‘. He also has tracks like ‘Into You‘ which are amazing, just as his remixes are. One of the best examples of this is his edit of Haliene’s ‘Dream In Color‘.

Known for his unique blend of Trance, Progressive House, and Melodic Bass, Ross has been killing it. Today we bring you his newest solo production in the form of his track ‘Don’t Give Up On Me‘. ‘Don’t Give Up On Me‘ features vocals from Dia Frampton, and it seems that the two are a match made in heaven.

The track starts off with an ambiance that seems like it could have been pulled straight from a busy New York City street. The vocals come in, and they are so full of emotion, that they hit us like a truck. The elements continue to pour in, to include some pads, chords, and drums. At 01:08 an arpeggio starts to come in, which ultimately leads us into the drop. The drop comes in at 01:35, and it is stunning.

If you are a fan of Seven Lions, or Illenium, we think you are going to love this one. ‘Don’t Give Up On Me‘ features a run time of 4:24, allowing us to truly go on a musical adventure through the song. ‘Don’t Give Up On Me‘, is out now on Ophelia Records, and can be streamed below. Enjoy!

Jason Ross – Don’t Give Up On Me (Feat. Dia Frampton) | STREAM