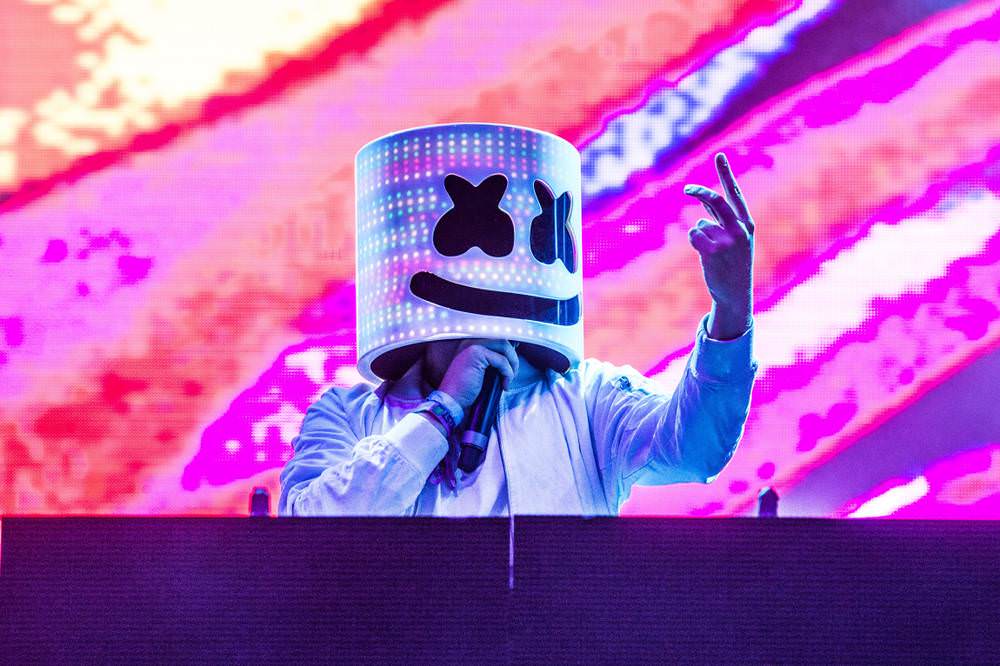 Marshmello wants to continue to push his boundaries. In a recent tweet, the gelatin DJ announced he has been working on Joytime III. He has been doing his best to produce more hip-hop and pop tracks. He has had a crazy year releasing an absurd amount of tracks. Three of these songs were featured in Apple Music’s top 100 streamed songs. They included collaborations with Selena Gomez and Bastille.

Earlier this year, Marshmello released Joytime II. It was a release that featured his music pre-radio. “Just bounce and fun” as he liked to put it. All though he has been working on pop and hip-hop tracks we expect Joytime III to be a throwback to the good old days too. It is clear he does not want to be defined by one genre.

As EDM fans, we long await the release of the 3rd edition of Joytime. And we wouldn’t mind some pop songs to jam out to in the car too. Now we wonder who he is working with on these new tracks. Either way, expect an even bigger year from Marshmello. Who would you like to see him collab with?

I’m working on so much new music right now. Joytime 3, a couple hip hop, and my next pop single. I don’t want to just stick to one genre, as a producer who loves making music nothing excites me more than pushing the boundaries??