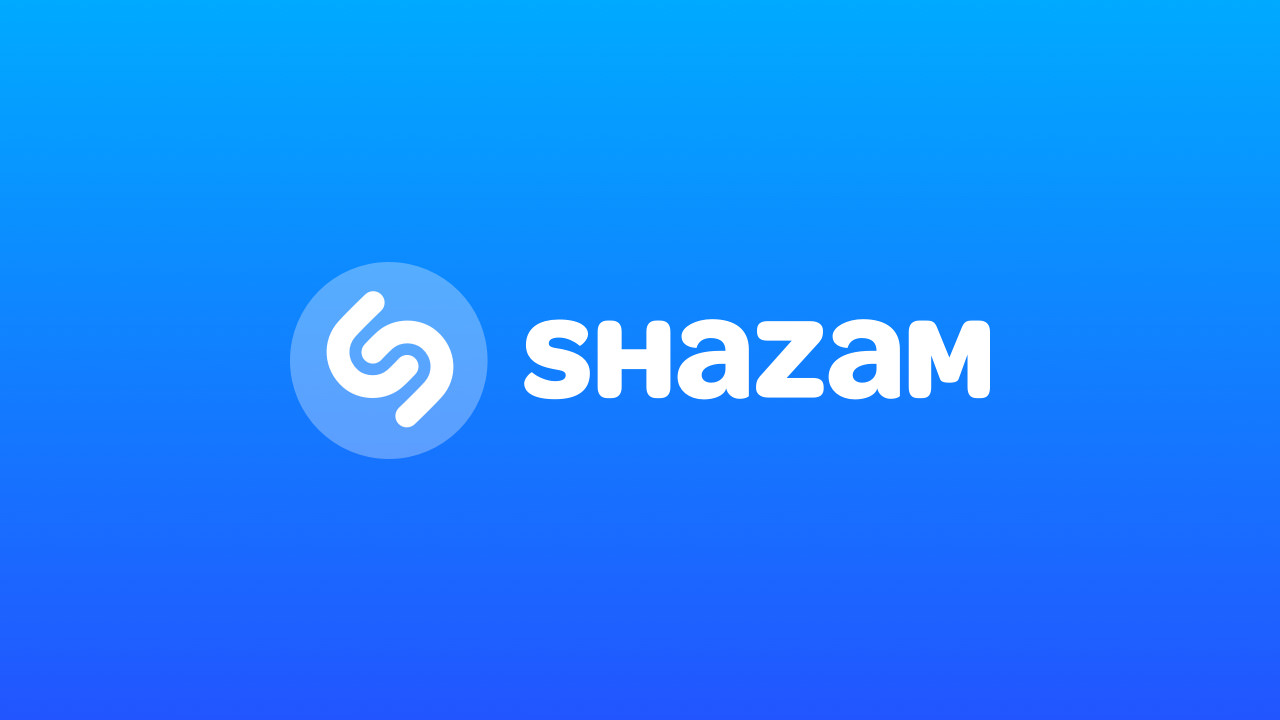 Shazam’s Most Searched Songs Of 2018

In years past, if you heard a song while out & about, you had better of hoped your friends, or the radio host stated the name of the track, otherwise, you would have to go about your day with the pain of not knowing what it was you were listening to.

Lucky for us, we no longer have to go through that, thanks in part to music identification apps like Shazam. We live in an age where good music is everywhere, and identifying said music is as easy as its ever been.

Today we bring you Shazam’s most searched songs for 2018, and we think it might surprise you. When it comes to dance music, a hand full of tracks made the list, such as “Friends”, by Marshmello & Anne-Marie, “Flames”, David Guetta & Sia, and “In My Mind” by Dynoro & Gigi D’Agostino.

Topping the list, is “Solo”, by Clean Bandit which features Demi Lovato on the vocals. If you’ve heard this one, it totally makes sense, as the drop includes some really gnarly vocal chops, that just about anyone would be a fan of. The second most searched track is “X”, by Nicky Jam and J Balvin. The third most searched track of the year was “One Kiss” by Calvin Harris & Dua Lipa.

In other news, the longest running number one track was Ed Sheeran’s “Perfect”, which came in at fifth on this list as well. Holding 2018’s record for “the most Shazamed track in a single day was “Friends” by Marshmello. Meanwhile, Calvin‘s “One Kiss” was the most-added track to a playlist after being Shazamed. Looks like it was a good year for EDM in relation to Shazam.

In regards to the announcement, more than 2 million artists were Shazamed in 2018. This represents an approximate 13.2% increase in artist discovery year since 2017. You can check out the full top ten search list for 2018 below, as well the number ones for each respective genre.

2018’s Most Shazamed Songs by Genre