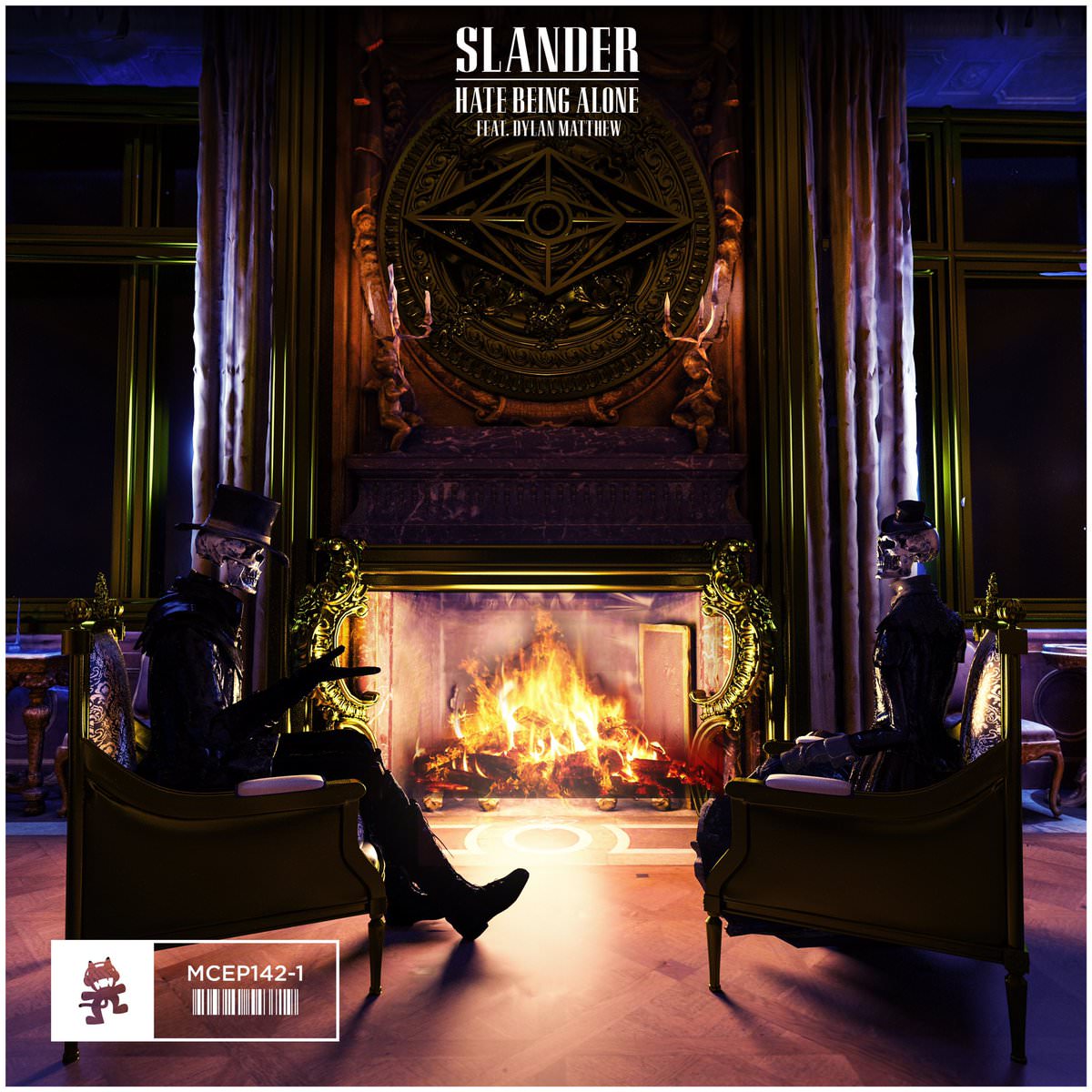 I hope you are getting tickets to the ball. SLANDER is concluding their massive year with a bang. The American Duo has just dropped a fire EP “The Headbangers Ball.” It features a trifecta of headbanging tracks. All 3 are unique in their own nature. “Hate Being Alone” is an emotional track with vocals from Dylan Matthew. What starts off as a slow song leads to an absolute thunderous drop. It will have you collecting what’s left of your brain. SLANDER had this to say about the EP:

The EP is also comprised of a collab with RIOT “You Don’t Even Know Me”. And a lyrical track “Running to You” done with Spag Heddy featuring Elle Vee. Prepare your neck as both also hit very hard. Slander is really able to show their range in these tracks. These 3 tracks add to SLANDER’s monumental year. They recently announced the launch of Gud Vibrations record label with NGHTMRE. Slander has had many other hits this year including “Kneel before me” and “First Time.”

SLANDER has a massive tour coming up. Including two shows at the Hollywood Palladium. Check out if they will be near you here!

You gotta check out the EP below!