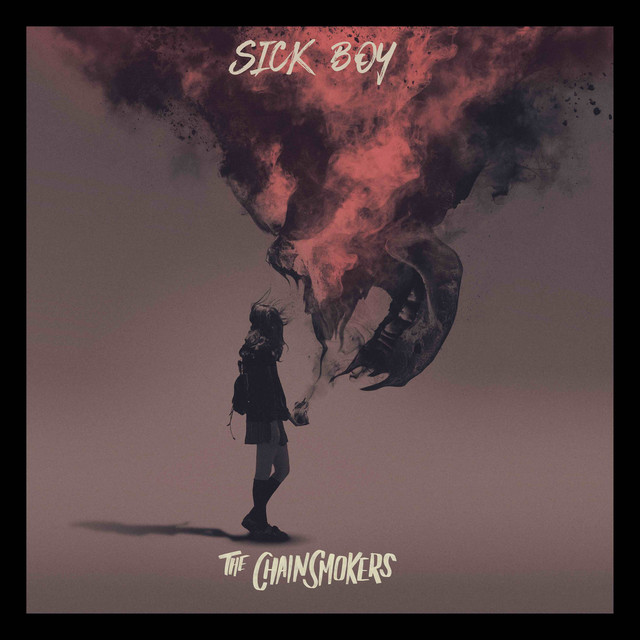 The Chainsmokers have released their final song for their album Sick Boy. ‘Hope’ is a song about realizing that a lost love may not have actually been love at all. It has a very upbeat feeling to it, even though the lyrics are a bit vindictive.

It’s one of the better songs on the album. It’s not the “old Chainsmokers” that ‘Beach House’ sounded like. But it also isn’t the radically dark and different sound that we got with ‘Save Yourself’. It’s nicely in the middle of a bit darker with still The Chainsmokers flair that we love.

With this song being the last in the album, we finally get the entire picture of what Sick Boy is. It’s clever. With their unconventional release decision, it felt like the songs started dark and got progressively lighter and happier. An album of getting better.

But then you look at the entire tracklist and listen to it all together and it’s the exact opposite.

‘Hope’ seems to be the turning point in the album, which makes sense why it’s a blend of the old Chainsmokers and the new. This song is where everything in the story of Sick Boy starts to go wrong.

The Chainsmokers should be commended for such a creative album. The story of it all is so rich and very well done.