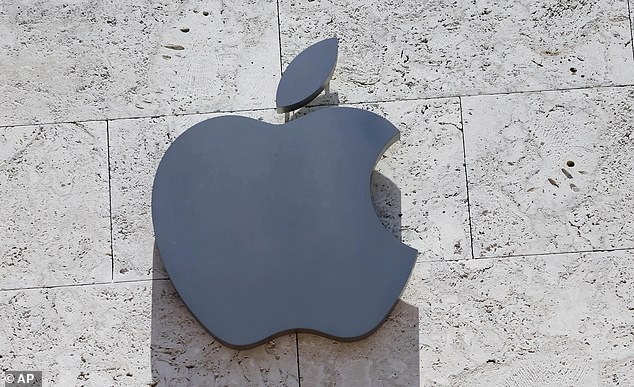 Wall Street has taken a big hit in the first few days of 2019. It’s all because of Apple. Their shares fell by 9% after they cut their revenue forecast for the first time in 16 years.

Apple had estimated that they would make $89-93 billion for the last three months of 2018, which is some of the biggest and most important time for a company like them. However, CEO Tim Cook revealed in a letter to investors that the expected revenue has now dropped to $84 billion.

The reasons for this, he said, is the economic weakness in China. There were fewer reported iPhone upgrades, as well as a decline in Mac and iPad sales. This 5% drop then caused Apple stocks to fall by 9% which wiped $55 billion off of their value in mere minutes. It was a disaster.

As Apple fell, other companies did as well. Those that are related to the production and distribution of the iPhone products took a hit. FoxComm, iPhones main manufacturer fell 1.7%, while the chipmaker Dialog Semiconductor fell 8%. Two suppliers, AAC Technologies, and Sunny Optical dropped as well. 5.4% and 6.7 percent respectively

Even companies unrelated to Apple, such as Samsung, Burberry, and Kering felt ripples from Apple’s decline. All three brands fell around 3%. It’s uncertain as of yet just how lasting an effect this is going to have. But this is definitely not a great start to the year. Here’s hoping it doesn’t get any worse.