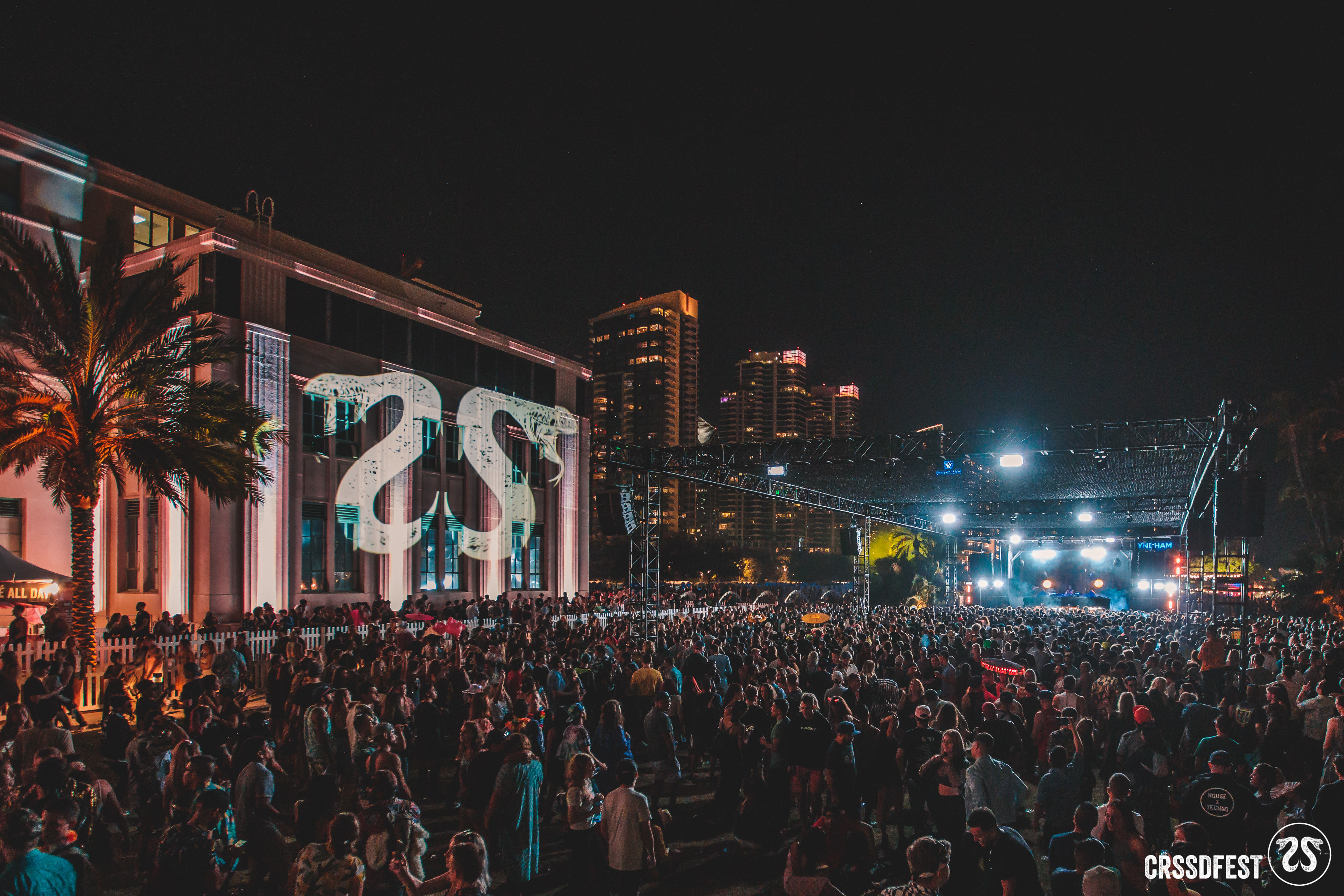 CRSSD is set to return to San Diego this March, and music lovers everywhere couldn’t be happier. Taking place in downtown San Diego, the spring edition of the bi-annual music festival will make its return to Waterfront Park. If you’ve ever been to CRSSD, you would know that the two day festival is known not only for its craft beer & oceanfront views, but also its stellar lineups of House & Techno.

The fall edition of CRRSD saw Chris Lake & Chris Lorenzo make their festival debut as Anti-Up. We were also graced with outstanding performances by Duke Dumont & John Digweed. There was even a special guest appearance by Louis The Child. With the release of this years lineup, the fall edition might just get blown out of the water.

As usual, the CRSSD venue is split into three stages, with each having its own distinct sounds. We’ll have Ocean View, which caters to the Live/ Electronica Crowd. The Palms will play host to House Music, & City Steps which is loaded with Techno.

Between the three stages, you can expect to find everyone from Odesza & Whethan, to Justin Martin & Lane 8, as well Enrico Sangiuliano & The Martinez Brothers. It should be reminded, that this is all just within phase one too.

It will definitely be interesting to see who else gets added to the lineup. Last year they had plenty of surprises leading up to the event. The spring edition of CRSSD Fest will take place at San Diego‘s Waterfront Park on March 2-3. The full phase one lineup can be found below. Tickets can be found here, see you then! 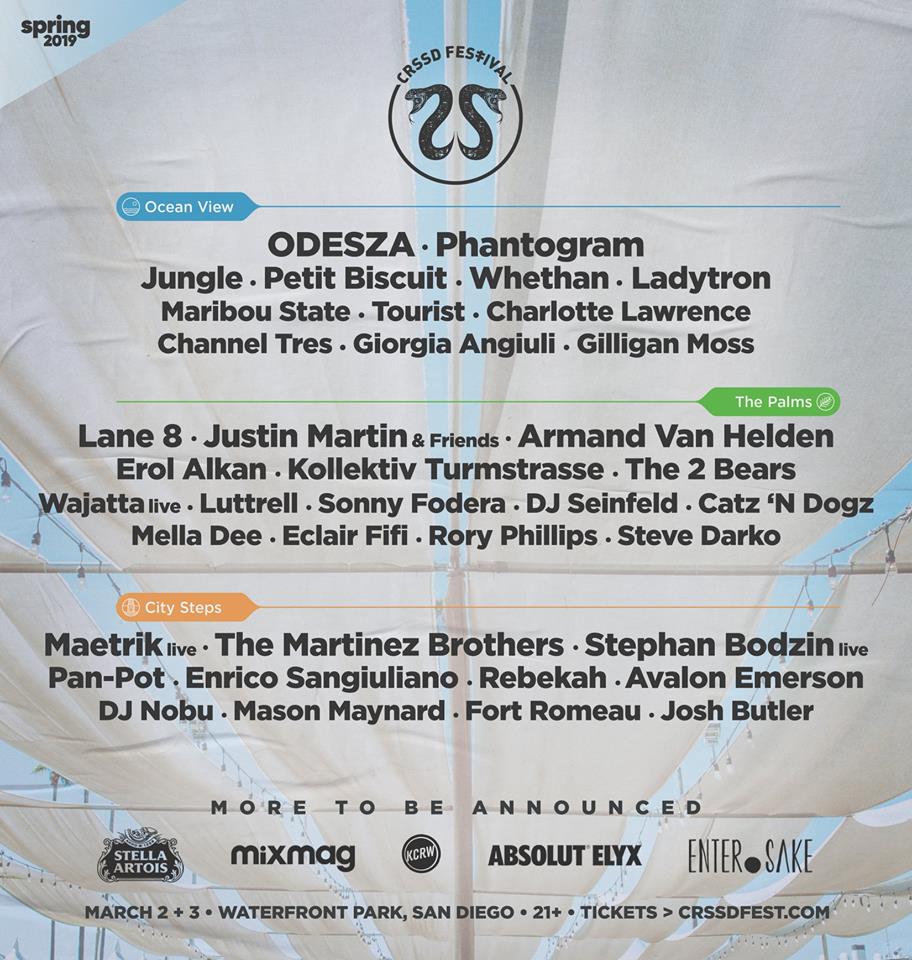