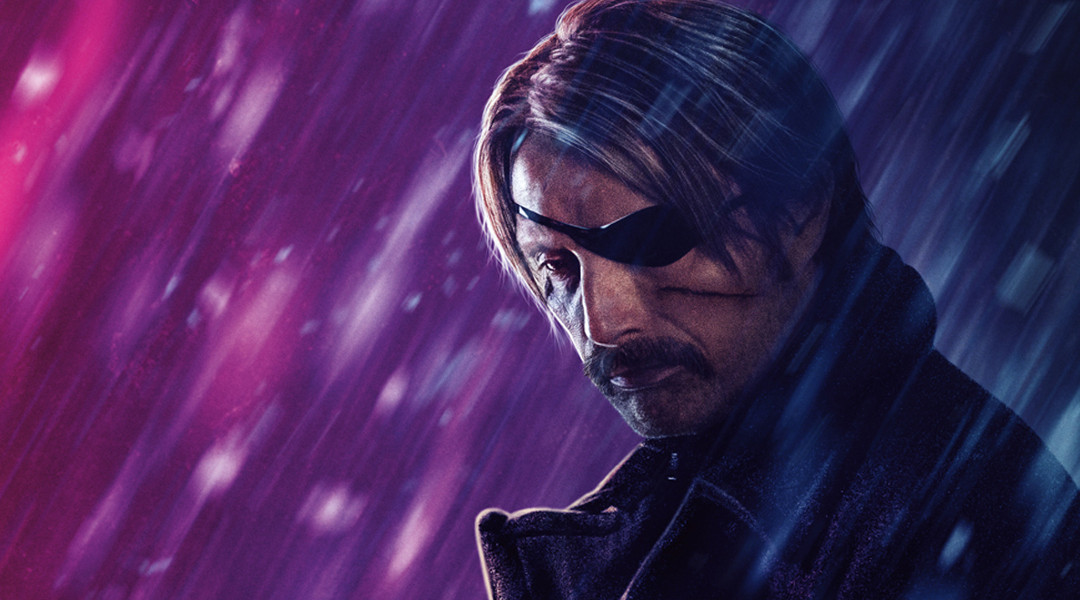 Last September EDMTunes reported on Joel Zimmerman‘s announcement that he would be writing a movie score. Zimmerman is internationally famous for his progressive and techno productions as Deadmau5 and Testpilot. But the Canadian producer is stepping outside of his comfort zone on this project. And the first trailer for Netflix’s original movie Polar is now available on Youtube.

Deadmau5’s signature dark and brooding sound fits the storyline of Polar to a t. In the film a former assassin is forced to fight back after being targeted by his former employers. Starring Mads Mikkelsen, Polar follows the retired hitman Duncan Vizla as he fights to save his life and the life of a friend taken hostage by his pursuers.

In just a few weeks you’ll be able to sit down with a bowl of popcorn and listen to Deadmau5 score an entire movie. Polar is officially debuting on Netflix January 25th. But to tide you over until then, check out the official trailer in the link below!