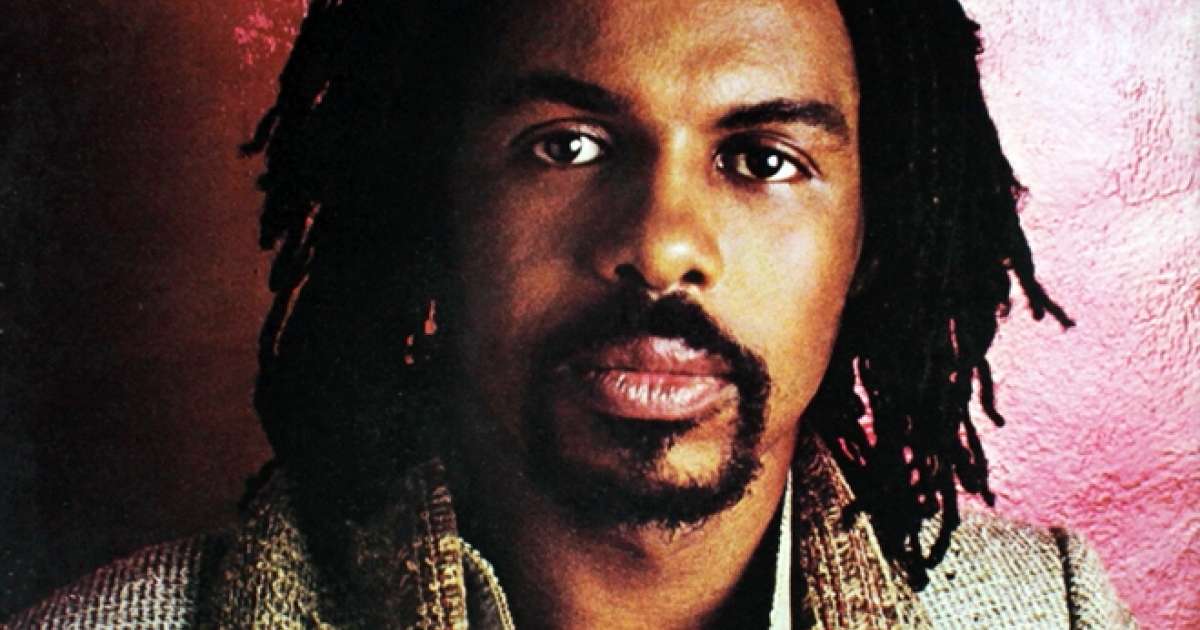 Musician, Edwin Birdsong, known in the 1970’s and 1980’s for his experimental funk and disco music has passed at the age of 77. Although Birdsong may not be a familiar household name, his music has transcended through genres and decades of music. Most notably acclaimed by his song, ‘Cola Bottle Baby’, listeners may be more familiar with the Daft Punk sample, ‘Harder, Better, Faster, Stronger’.

Of course, while ‘Cola Bottle Baby’ would later bring Kanye West’s rendition in ‘Stronger’, Birdsong’s 1981 ‘Rapper Dapper Snapper’ has also formed the backbone of many songs others may come to recognize. Sampled by De La Soul to bring ‘Me, Myself, & I’ and later ‘Skills’ by Gang Starr, Birdsong’s influence sprouted effortlessly to a wide range of audience.

His son, Singh Birdsong, has confirmed his father’s January 21st passing on Instagram. Meanwhile, his family members continue to share their love and support for their loss. No details have been provided regarding cause of death, but one can assume he was with his loved ones during his final days. As his musical influence will forever be embodied by these iconic hip hop and dance gems, we bid farewell to this funk legend.

Pay tribute by enjoying his 1979 classic, ‘Cola Bottle Baby’, below! Rest in peace.