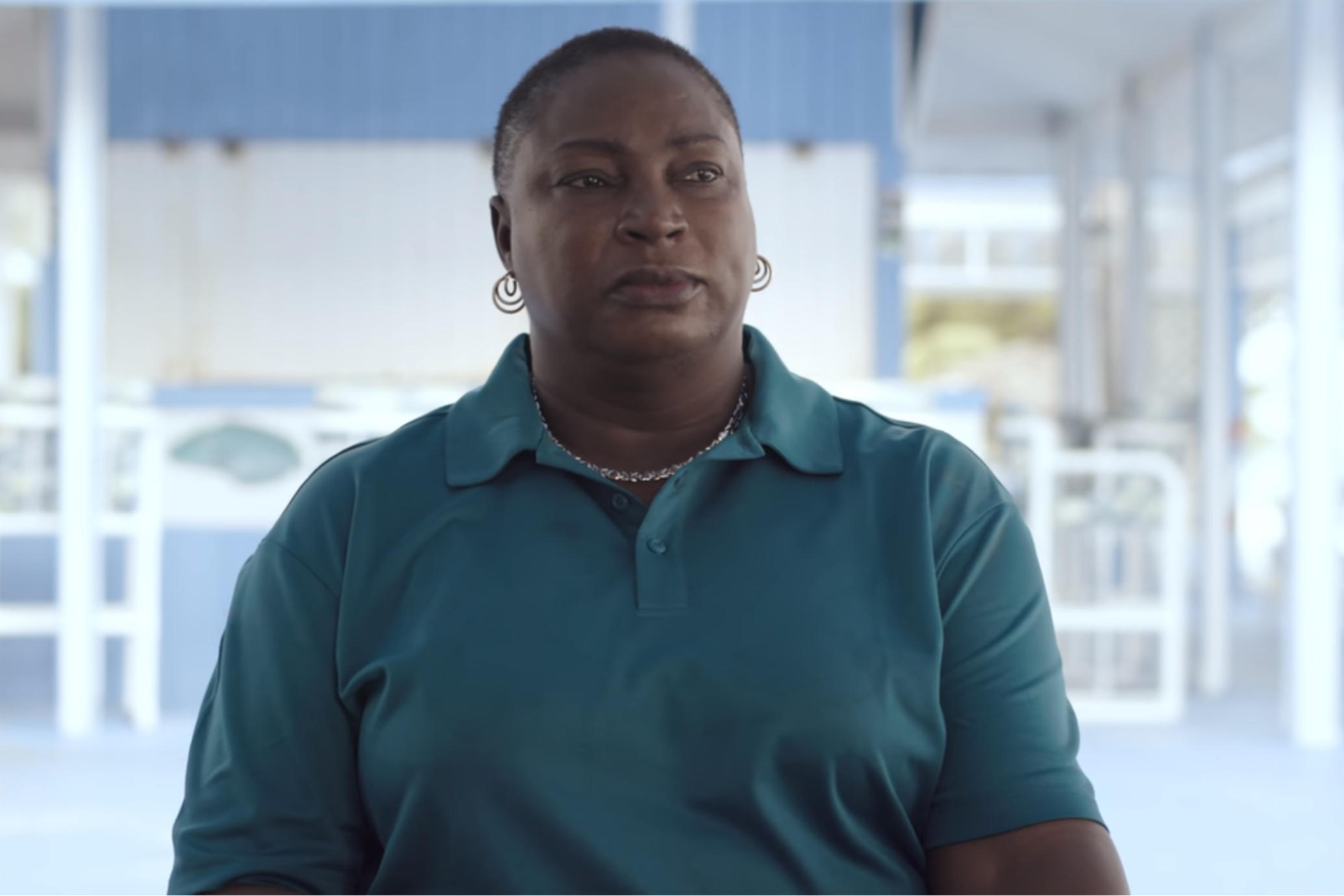 Thanks to Netflix and Hulu documentaries, a lot of attention had been brought to the scam that was the Fyre Festival. Perhaps the most heartbreaking detail was the restaurant owner who never got paid, but had to pay her employees by dipping into her savings. Earlier this week, a GoFundMe was raised for Maryann Rolle, a caterer of the festival. She accepted a “good faith contract” where she would provide food and VIP lodging to festival goers. It is estimated she is owed more than $250,000 in unpaid wages. Fraudulent founder Billy McFarland promised her and many others they would be paid.

The internet can be great sometimes. Over $150,000 has already been raised thanks to GoFundMe. Maryann struggled mightily throughout the course of the festival. She even had to dip into her own savings to pay some workers. She had this to say about the festival:

“I do catering on a large scale but I have never pushed myself to do a thousand meals a day. It was something new for me and it was challenging. I was being busy for them and not thinking of me and getting my money.”

On top of the catering, Maryann also hosted festival organizers at her Exuma Point Resort. They worked day and night to prepare thousands of meals. She truly believed if the festival was a success she would be paid well. Unfortunately, she got scammed like everybody else. Billy Mcfarland is currently serving six years in prison for fraud. It was estimated he had stolen $27.4 million from investors.