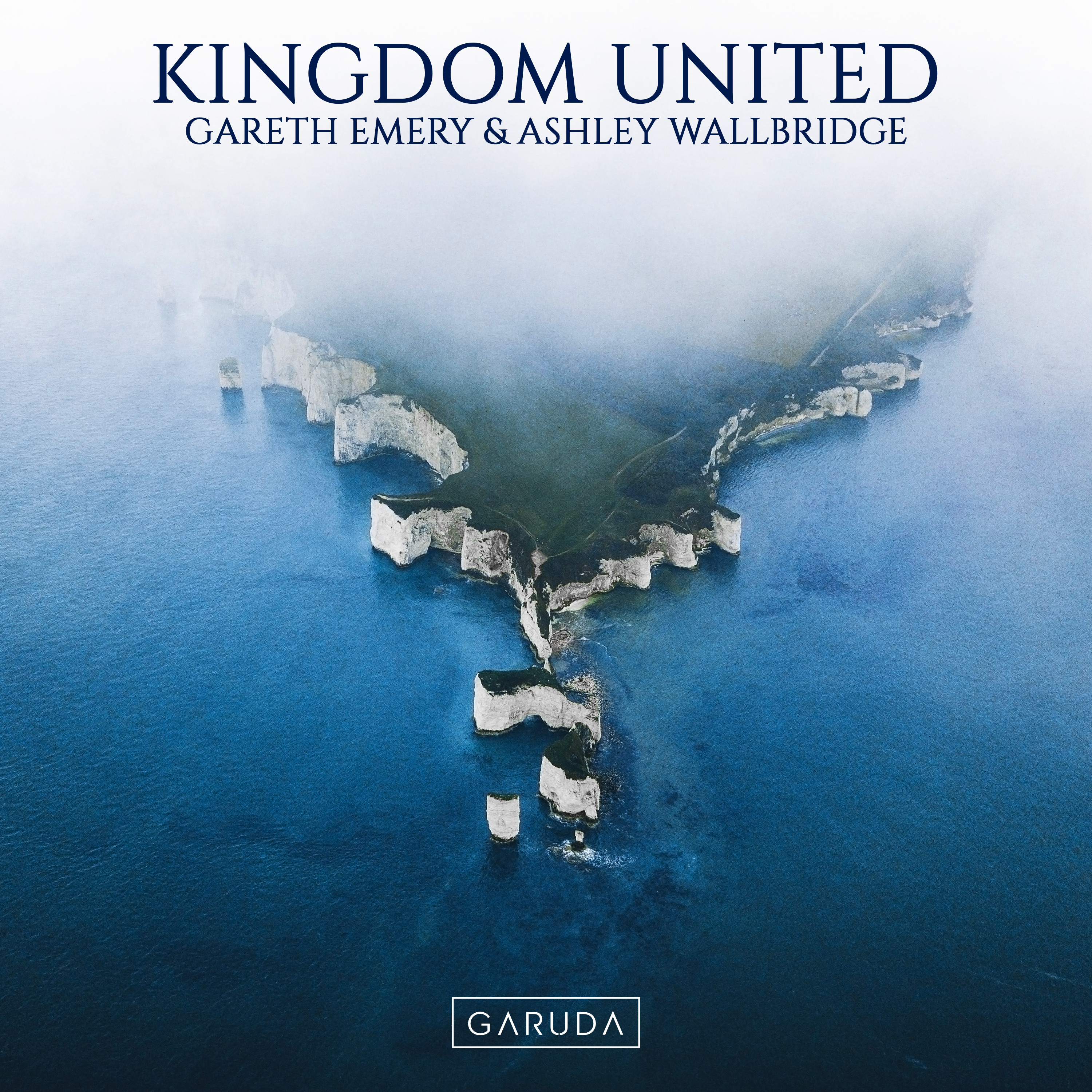 Gareth Emery takes 2019 by the horns with this new release titled ‘Kingdom United‘. The song features Ashley Wallbridge and is out now on Armada music. This is the first single from their upcoming collaborative album.

The track begins with angelic humming that bears the earmarks of classical trance. It’s filled with melodic harmonies and ethereal synths characteristic of this Southampton producer. Building up the pace in a euphoric tone, the beat soars into a symphony of uplifting sound. Emery’s philosophy he developed and lives by is:

‘A good melody can change the world’ -Gareth emery

It is an inspiring mantra and one he truly does live by. This piece is infectious with its airy tune alone. Move over ‘Sansa’, it’s time for the Kingdom United to take reign. His brand is unprecedented in the trance music scene. From millions of records sold to sold out shows globally, he is a philanthropist by day and a laser assassin by night. His brands (Electric for Life, Stereosonic, and Laserface) highlight his greatest talent. When put on a lineup, you know that’s where fans will go.

Now at 39, he is one of a few dance music artists that rose from obscurity to international recognition at a fast pace. He comes from a diverse musical background encompassing classical piano training, jazz, and punk-rock. Back in 2002 is when Gareth initially caught the attention of the dance music scene. As a producer, it is only one side of appeal to Gareth’s coin. As a DJ, his unique and individual brand of trance intelligence continues to gain international recognition for pushing the boundaries of uplifting electronica.

Listen to the latest track below and let us know how this compares to his repertoire.