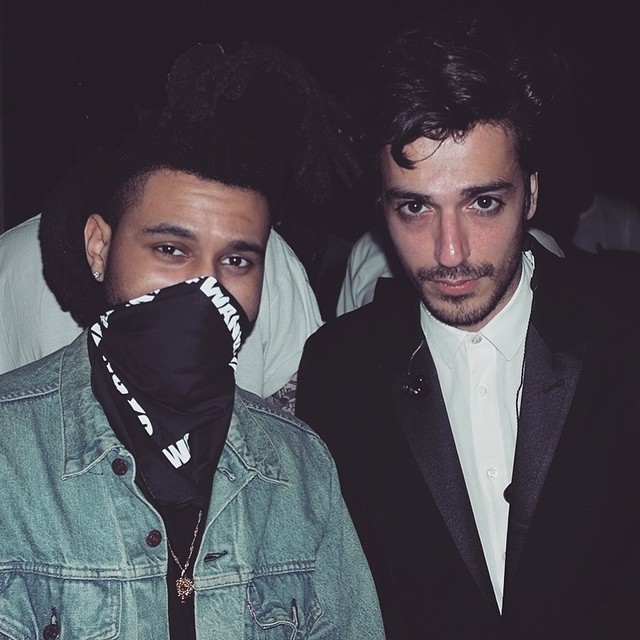 Mike Lévy, known professionally as Gesaffelstein, has previously collaborated with the very talented Abel Makkonen Tesfaye, AKA The Weeknd, and the results were nothing short of spectacular!

It turns out that chart-topping singles ‘I Was Never There‘ and ‘Hurt You‘ were simply the beginning of the duo’s musical journey together. Recently, the French techno producer announced that a new collaboration was on the horizon via a short clip.

Although neither of the artists has disclosed an official release date for the new track christened ‘Lost In Fire‘, one thing is for certain, fans are patiently waiting for more details.

The mysterious buildup leaves much to the imagination, like what the vocals will sound like, and by whom they will be sung. We absolutely can’t wait to find out more. In the meantime, we’ll be daydreaming about all of the possibilities that this soon-to-be masterpiece will incorporate.