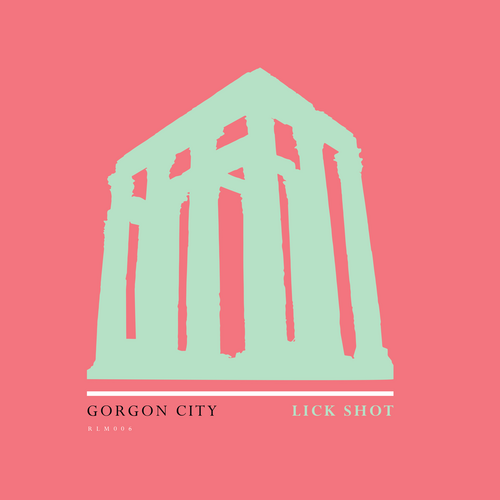 Gorgon City are back in action with their new track ‘Lick Shot’, and we are loving it. The multi-faceted producers have dropped their latest single, and they are taking things back to the underground. In partnership with Astralwerks, the track is being released on their very own their REALM imprint.

The duo is made up of the English electronic DJ/Producer duo Kye “Foamo” Gibbon and Matt “RackNRuin” Robson-Scott. They are best known for their eclectic blend of UK Garage, Deep House and Funk. Their new track ‘Lick Shot‘ undoubtedly has that UK Garage sound to it, with just a dash of that Deep flavor.

If your a fan of their previous releases like ‘Grooves on the Vinyl’, ‘Motorola’ and ‘Primal Call’, you might like this one. ‘Lick Shot‘ has already garnered support from heavyweights like Adam Beyer, John Digweed, & The Black Madonna, making this one you don’t want to miss. With a runtime of 3:53, this is more than enough to get you grooving, check it out. The track is out now on Realm Records, & can be streamed below, enjoy!