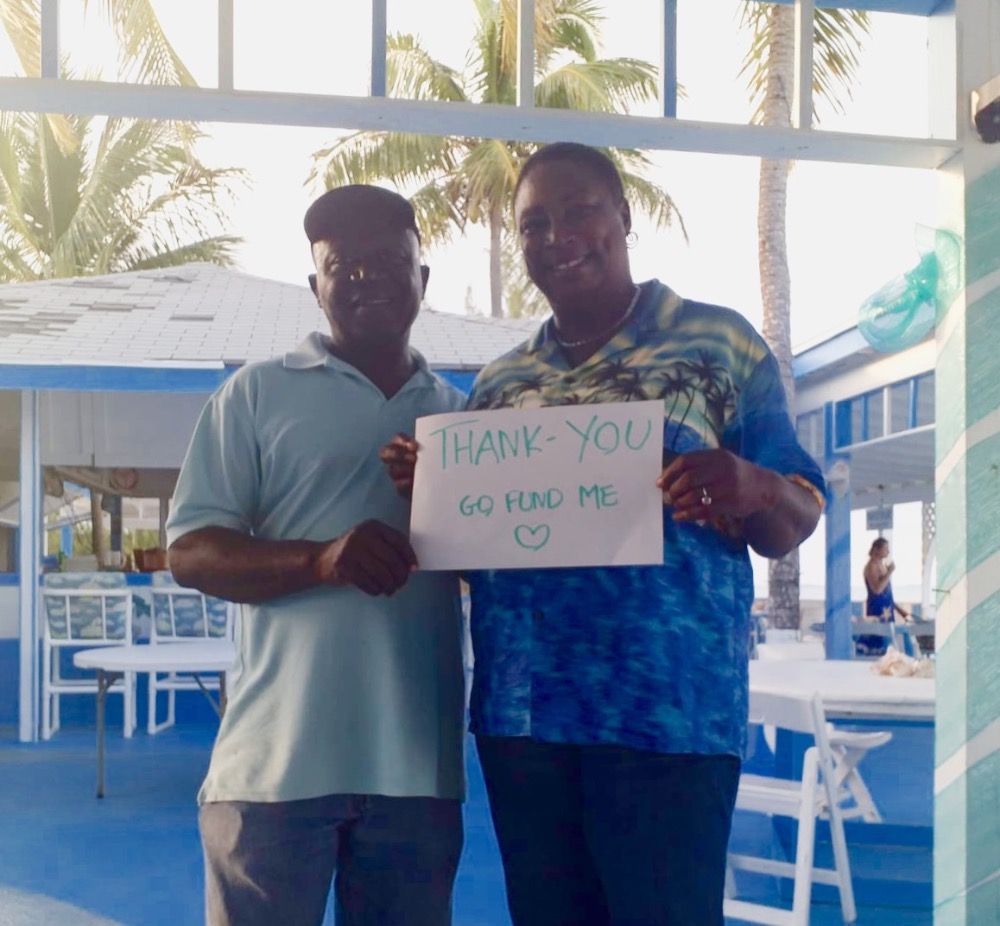 Fyre Festival is something the internet continues to talk about. The scam of a festival that landed its co-founder, Billy McFarland, rightfully in prison.

The newly released Netflix documentary ‘Fyre: The Greatest Party That Never Happened’ introduced us to a new side of the story. One that no one seemed to consider before: the local workers who built and catered the festival.

None of them were paid. The documentary mentions that there was a group of Bahamians who built the festival. It’s estimated that they’re owed $250,000 in unpaid wages. More than that, there’s the story of Maryann Rolle. She was responsible for catering the event and also appears in the documentary.

“I had ten persons working directly with me, just preparing food all day and all night, 24 hours. I had to literally pay all of those people.”

Maryann went through $50,000 of her own savings to pay her workers. She was never reimbursed or paid herself. The entire event is, naturally, an extremely upsetting subject for her. As it likely is for any of the Bahamians involved.

“Personally, I don’t even like talking about the Fyre Festival. Just take it away and let me start a new beginning,” she said during her interview. “Because they really hurt me.”

However, the internet banded together to help her with that new beginning. There is a GoFundMe set up in order to help. As of writing this, the campaign’s goal has been exceeded. But you can still donate.

“There is an old saying that goes ‘bad publicity is better than no publicity’ and I pray that whoever reads this plea is able to assist”. It looks like many already have and will continue to do so.