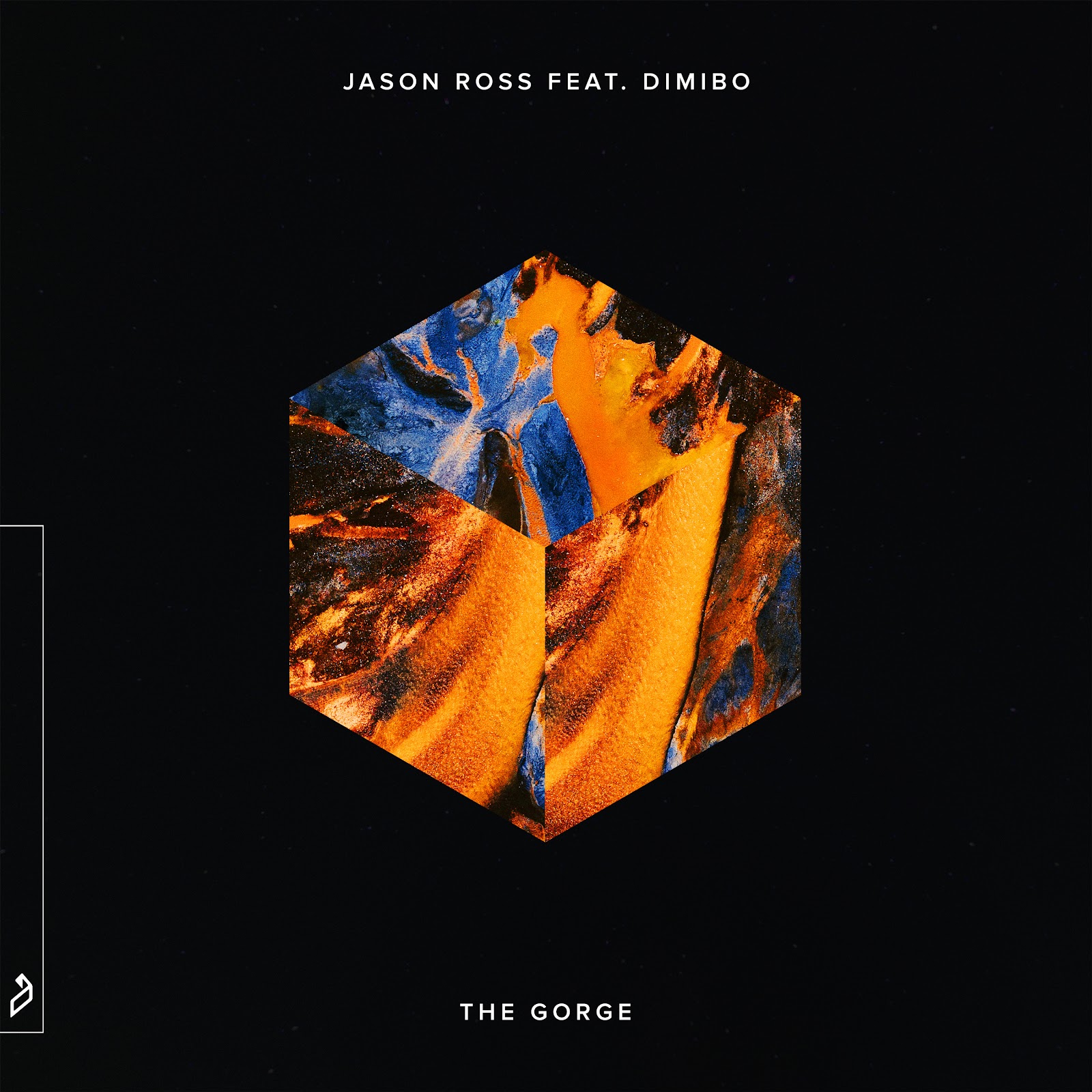 With only two more weeks until his concept EP Rooms hits online stores, Jason Ross continues to build the excitement with the second release off the EP called ‘The Gorge’. The Anjunabeats mainstay teamed up with progressive psy-trance duo Dimibo to create a rather monstrous new track. ‘The Gorge’ follows up ‘East of Eden’, a dive into a darker, more progressive sound from Ross. Now with this new track, it seems as though Jason is showing us his versatility in production.

‘The Gorge’ has the best of both producers’ worlds. Thirty seconds in, you hear that vintage anthemic Jason Ross drop, consisting of a heavy bassline and chopped beats. The breakdown embodies a calming and euphoric feeling; quite opposite of any bassline or drop in the song. A vintage Ross vocal chop serenades the melody as the build-up begins to intensify. Before you know it, your mind is scrambled with an insane psy-trance drop. Big room trance meets psy-trance quite well in this new collab.

After his ABGT 250 b2b set with Seven Lions at, appropriately, The Gorge Amphitheater, Jason Ross has fully embraced the world of psy-trance. This latest track is a true indication of how far he’s come.

Make sure to check out ‘The Gorge’ below and check out Jason Ross’ upcoming tour dates as well.