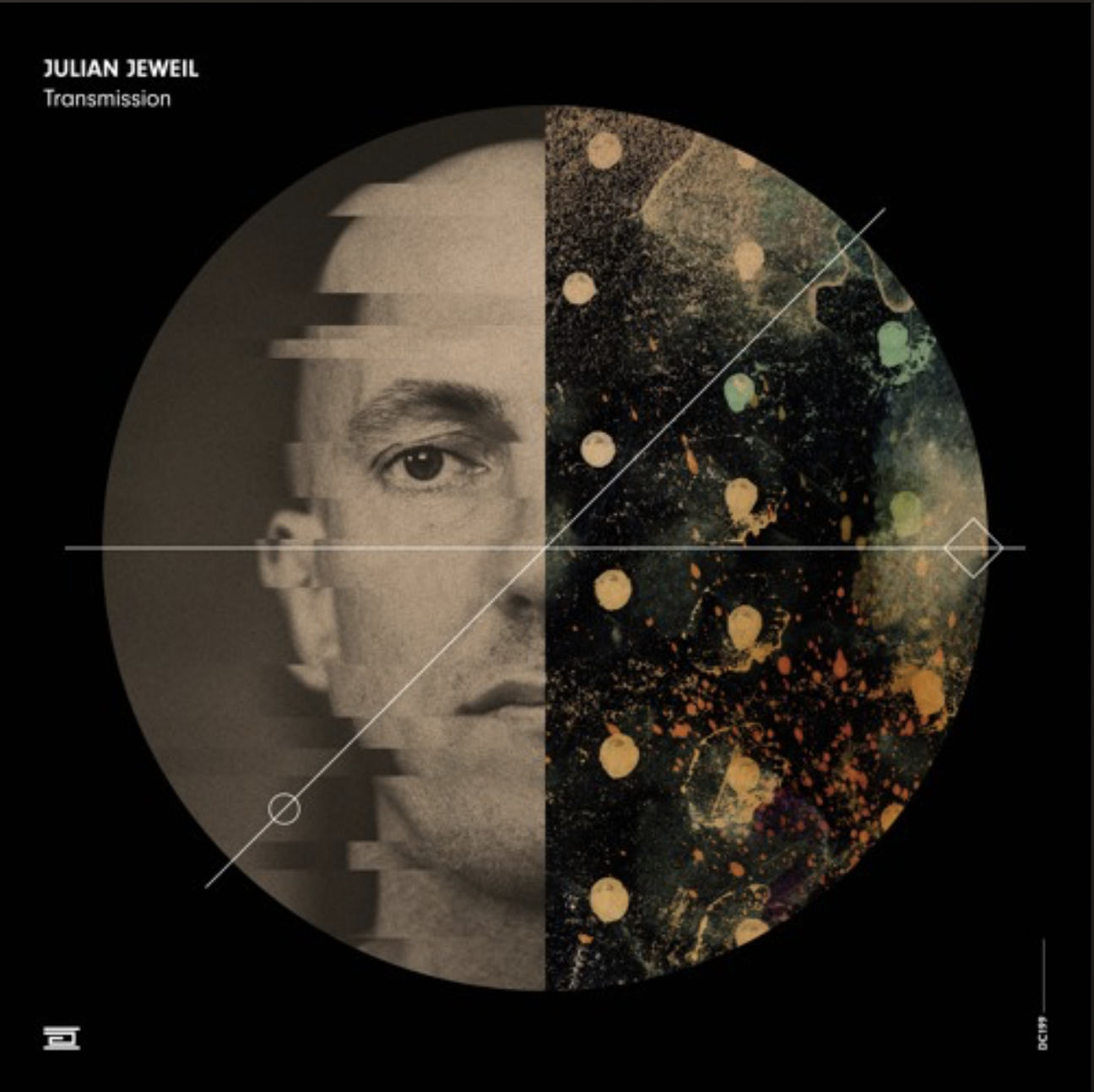 Julian Jeweil isn’t the most recognizable name to the mainstream. However, that doesn’t mean he isn’t an established force in the international techno scene. His journey truly got into full swing with the 2007 release of ‘Air Conditionné‘, reaching #1 on the Beatport charts.

Since then Jeweil has released a slew of singles, remixes and several solo and collaborative EPs. He is also infamous for his impressive DJ and live performances around the world. And now Jeweil is ready to release his first full length album. Out today on Adam Beyer‘s Drumcode Records, Transmission is an eleven track masterpiece displaying the French producers intimate relationship with melodic techno.

Aside from ‘Intro‘ and ‘Final,’ the first and last track on the album, most of Transmission inhabits a similar space musically. Featuring in-your-face driving techno kicks and intricate melodies on the top end, it’s no surprise this album is on Drumcode. Big hitting singles, including ‘Mars,’ ‘Hyoid‘ and ‘Astral‘, show different sides of the intense nature and expert craftsmanship of Transmission.

Jeweil diverges from this sound on ‘Planet X‘ however in favor of a more ambient, downtempo approach to the track. But regardless of the mood the Frenchman creates, each track is a display of the years of practice and development Jeweil has gone through as an artist.

But don’t take our word for it. Give Julian Jeweil’s debut LP a listen in the SoundCloud link below. With eleven tracks running just under an hour total, prepare to dive deep into the ambiance and melodic techno Jeweil is known for.