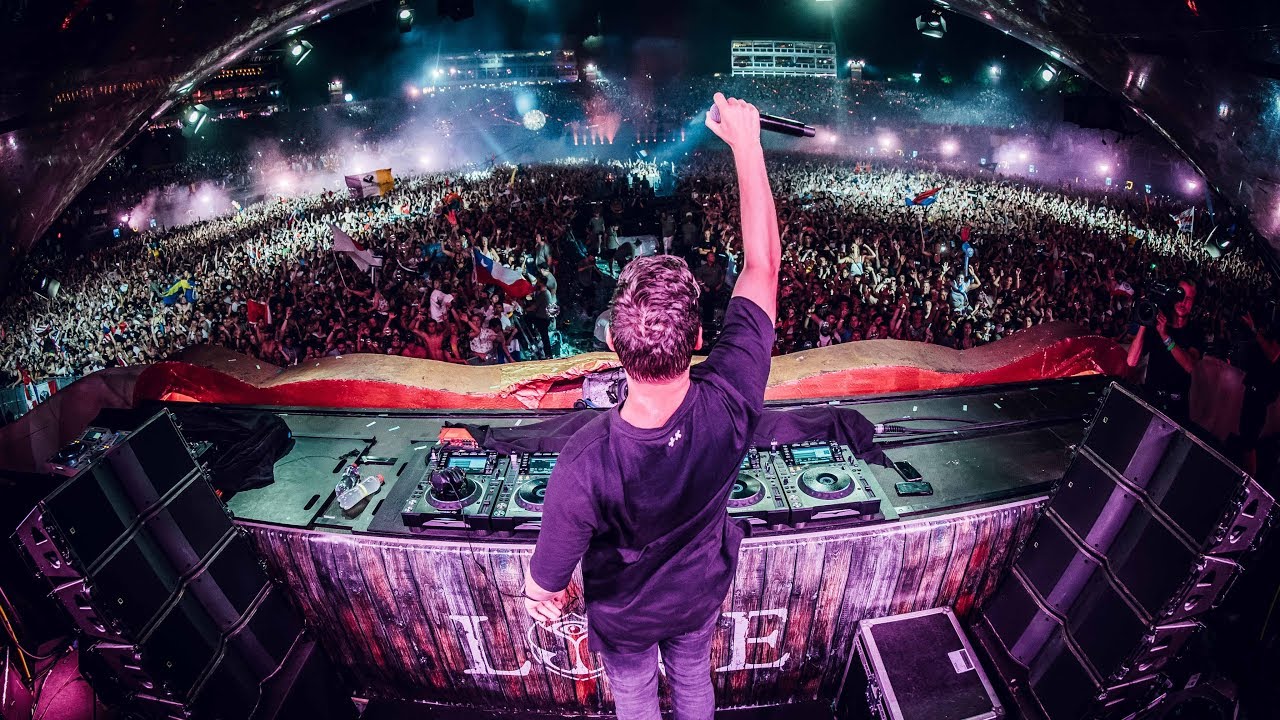 Today, ticket holders are in for a remarkable experience as artists such as Afrojack, Ben Nicky, Cosmic Gate, DJ Diesel, Oliver Heldens, and many more were added to the festival.

Prepare to witness breathtaking performances by these wonderful artists.