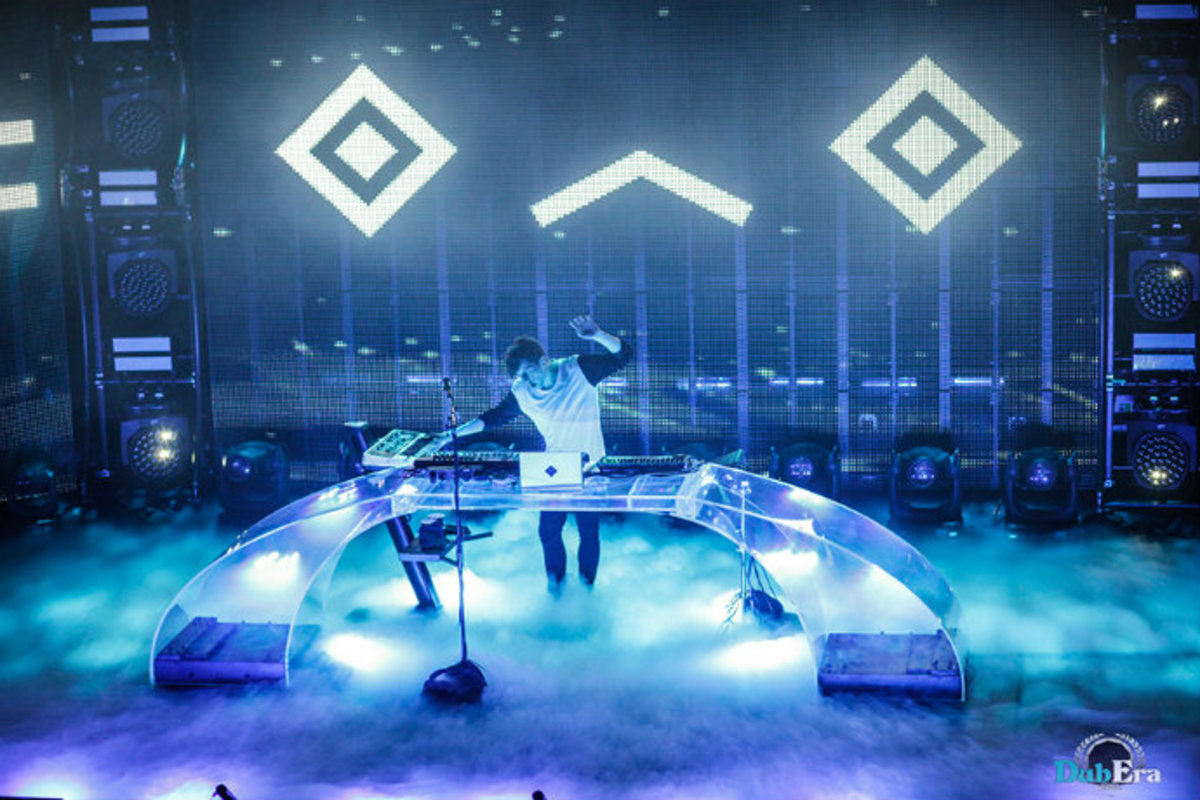 The countdown to the 61st Annual Grammy Awards is on, which means that many artists are celebrating their honorable nomination(s).

The very talented Virtual Self, Porter Robinson‘s beloved alias, has been nominated for his beautiful track ‘Ghost Voices‘.

Fun fact: the American producer discovered this incredible accomplishment through Twitter, not to mention, he didn’t even realize that it was submitted for consideration!

“I was ecstatic, to be honest…I basically found out from Twitter…I just never once considered it as a real possibility at all…something about how vastly it exceeded my expectations,” he said. “It was really gratifying.”

The Chapel Hill-native has gained worldwide recognition and earned a lengthy list of successes ever since his full-length studio album, Worlds, was released on August 12, 2014.

There is no stopping this creative genius from taking home the win on February 10, 2019, however, he will be up against some tough competition!

Who do you believe will come out on top?