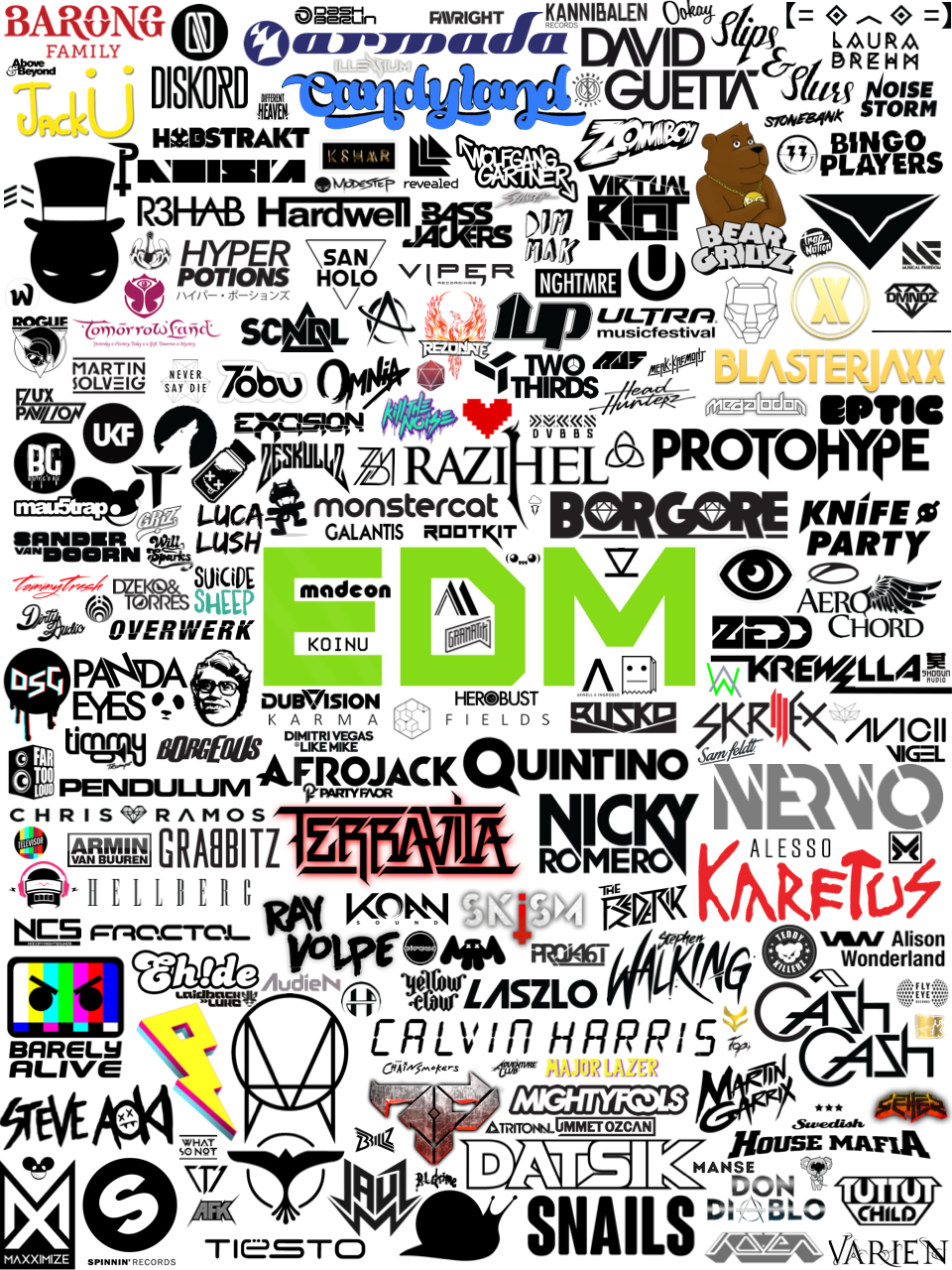 With 2018 firmly in the books and the new year upon us, its time to let speculation run rampant. A thread on Reddit labeled as a “hype thread” has users focused on the upcoming year in music. Here, fans are able to list out any leads and whispers regarding upcoming album releases. In addition, it allows users to speculate on albums they want to see made from their favorite artists.

While loads of confirmed dates exist, there are still rumors and happenings that have fans playing the guessing game. Arguably the biggest one – will Skrillex finally drop his new album? Teasing social media photos with other collaborators has everyone up in arms as to when he will unleash his latest creation. We know Dash Berlin will move on with new music without frontman Jeffrey Sutorius, but in what direction?

Also included in the thread are Eric Prydz, Disclosure, JOYRIDE, and even Swedish House Mafia. We also know that Anjuna’s Grum had an album called “Deep State” ready to roll that was tabled for various reasons – will it see the light of day in 2019? In a deleted Instagram post, we saw that both Zedd and DJ Snake have albums coming out as well.

What album are you most looking forward to this year? More importantly, who should be making new music in your eyes?

Here is the Reddit topic that started it all. Let the debate commence!

HYPE THREAD – Albums expected to come out in 2019! from r/electronicmusic