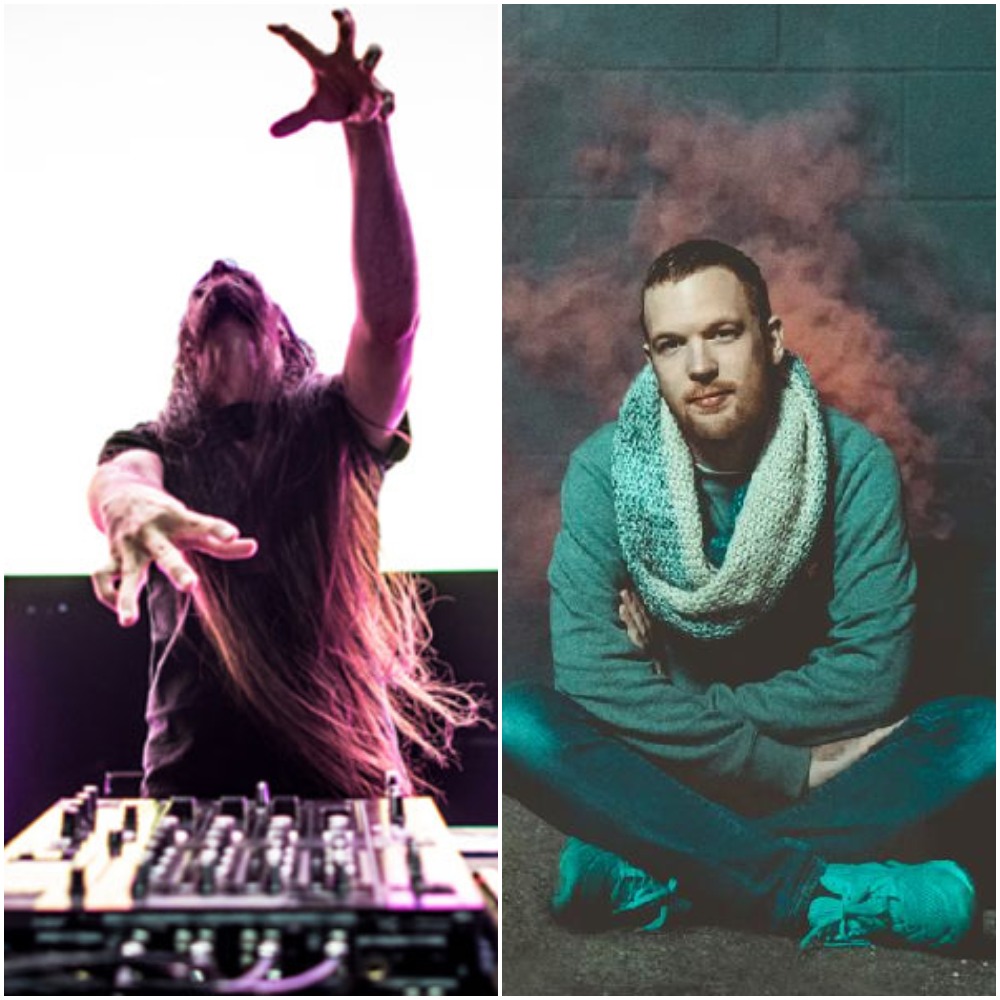 When it comes to Bass Music, Bassnectar & Rusko are two of the genres, true pioneers. They are both widely known for their take on Dubstep and were instrumental in getting the sound out the masses. In a recent Billboard interview, Rusko takes the time to spread the word about his upcoming EP out on Zeds Dead label, ‘Deadbeats‘.

While promoting his forthcoming EP, he takes the time to shed light on some of his upcoming collaborations as well. He talks about a “series of new happy hardcore tunes with Ducky” and also mentions an upcoming collaboration with Bassnectar. He follows that up by stating that the collaboration “has been a long time coming”. I’m sure if you’re a fan of Dubstep, you couldn’t agree more.

In the interview, Rusko talks about wanting to put the “ ‘dub’ back into dubstep,” and with the current state of the genre, there is nothing that we want more. He continues on and states:

“The one thing that is missing I think in dubstep a lot these days is melody, it’s just a lot more about cool sounds rather than cool melodies and nice tunes.”

He continues on by stating:

It doesn’t have to be a pretty, happy tune but melody seems to have taken a bit of a backseat. I try and push that as much as possible. People don’t dance to sound design. You can’t sing along to sound design. It’s cool, it’s great, it’s fun, but that’s not what people go home remembering.”

If there is anyone who knows anything about this genre, I would say it’s Rusko, and that his opinion is pretty spot on. It is not often that two heavyweights come together like this, and so with the news of a Bassnectar & Rusko collaboration, the world of Dubstep has plenty to celebrate. Hopefully, this track drops soon. The full interview can be read here.