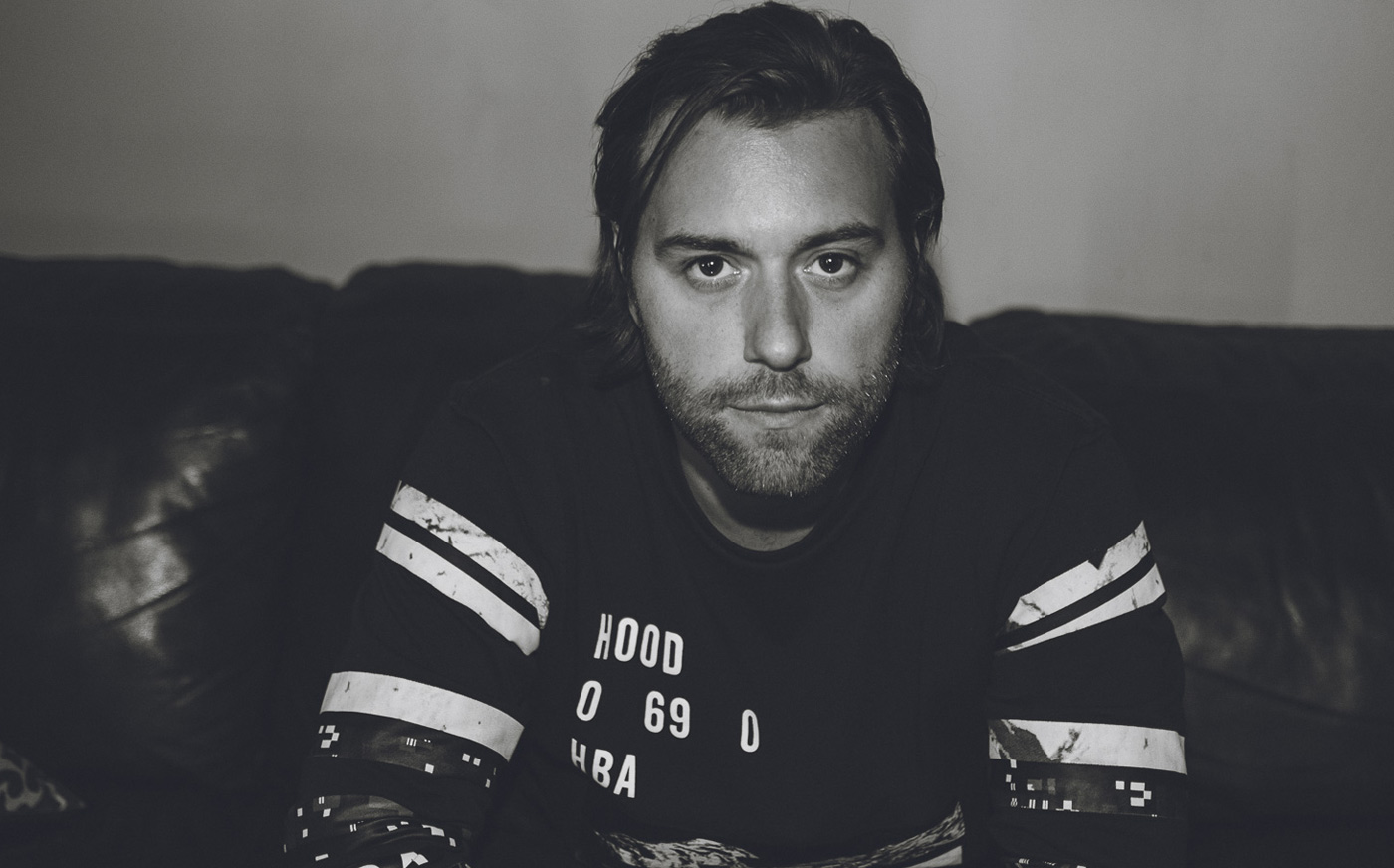 As promised, XS Club of Wynn Nightlife, made their first announcement on Instagram! In all glory, Sebastian Ingrosso, commonly known from Swedish House Mafia, has been confirmed a 2019 residency at this popular Las Vegas nightclub. If you guys haven’t been following, XS Club posted a series of ambiguous posts over the weekend. Although these posts only consisted of the words, “We Are Home” with a date underneath, the internet caught on fast! 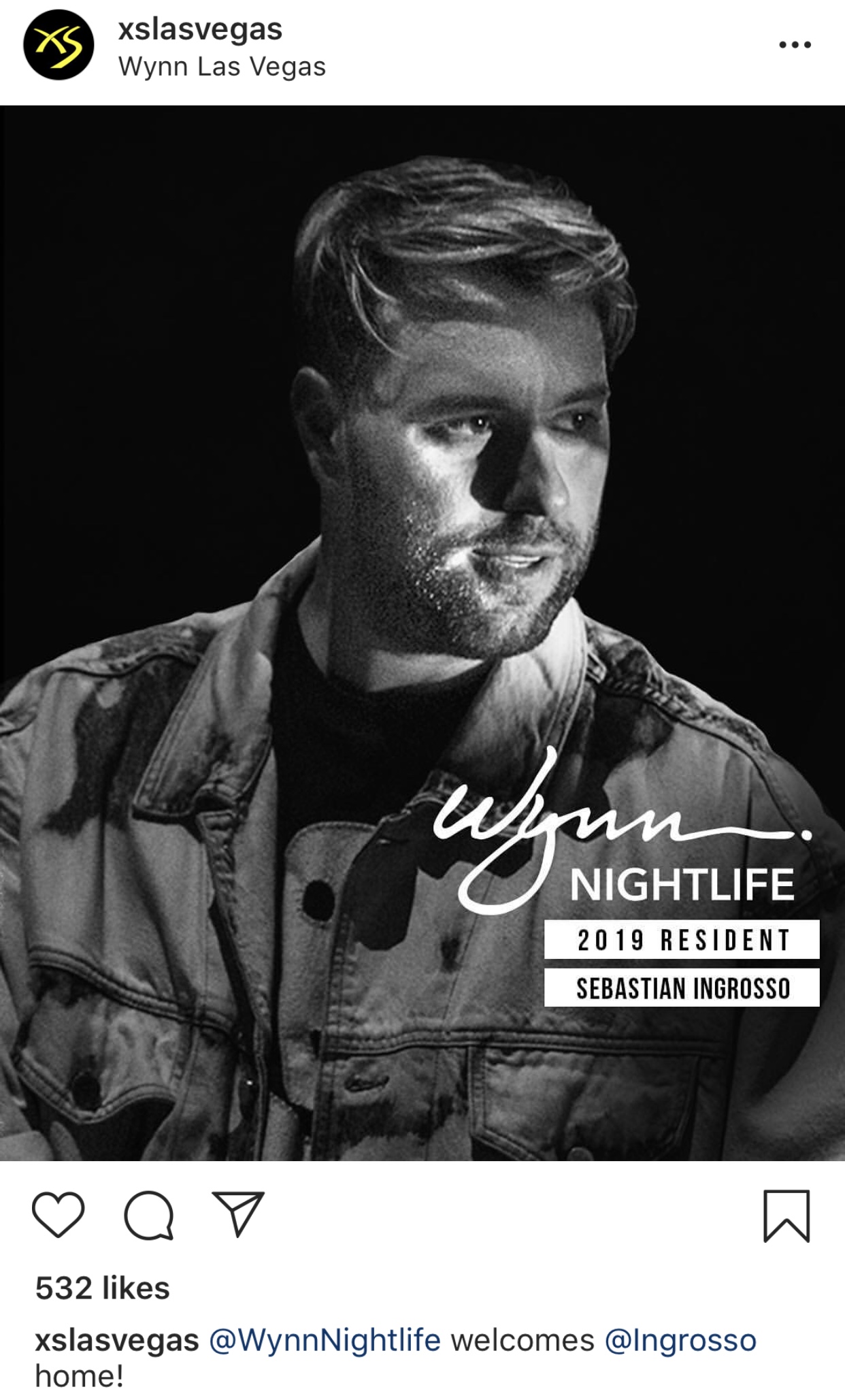 Let’s not lose hope in a full-on reunion, however. With consistent style patterns seen lately in Swedish House Mafia’s promotional work, it didn’t take much for vigilant fans to dissect everything. Additionally, as the January 8th announcement is now out, there still remains the January 9th and January 10th reveals.

Are you guys following me right now? With two more announcements to go, and oh— I don’t know— two more members of Swedish House Mafia, can this be some brilliant promoter’s ultimate tease work? Whether it’ll be Axwell tomorrow, or Angello, our imagination isn’t strong enough to conclude otherwise. Their promoters are good though, really good.

With two more announcements to go on the 9th and 10th, we can only hold our breath and see! Hang tight, because you really don’t want to miss this!