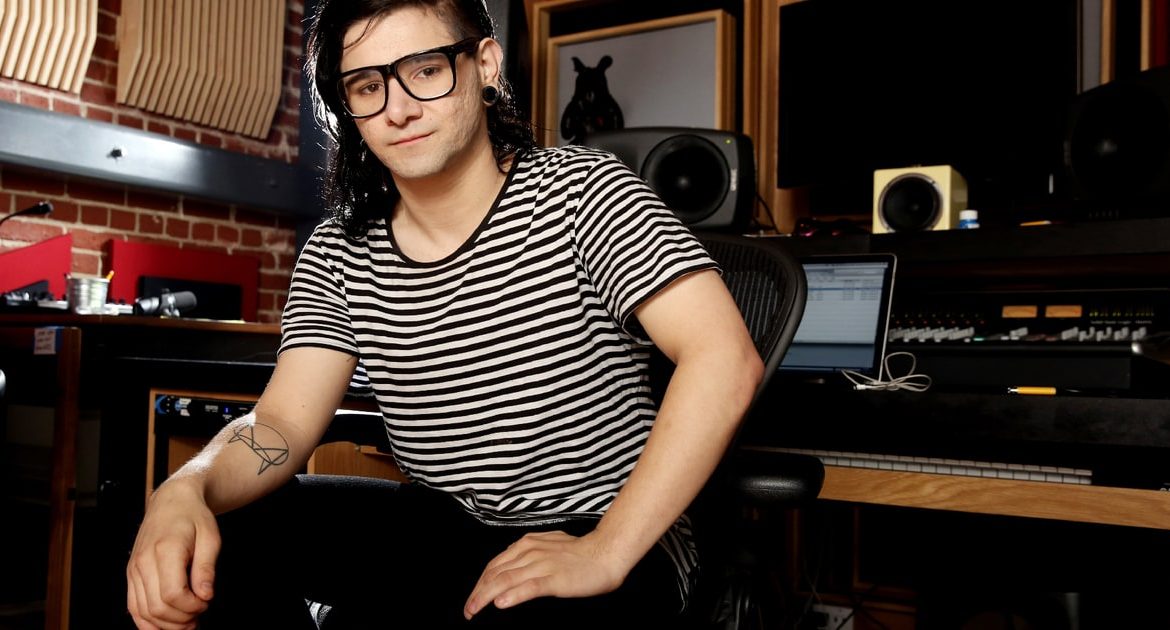 As of late, R. Kelly has found himself as persona non grata. He has seen himself dropped from his label, as well as blacklisted by his peers & musical counterparts. More recently, we’ve seen him removed from streaming services such as Spotify, although this decision was later reversed.

The reason for the recent backlash is mostly due to a documentary titled ‘Surviving R. Kelly‘, which details sexual abuse allegations that R. Kelly has continuously denied. As the movement to “Mute R. Kelly” continues to grow, so do his detractors. Lady Gaga & Celine Dion have had their collaborations with Kelly removed, and Ciara is in the process of doing so as well.

While these artists are undoubtedly some of the biggest names in music, loads more have yet to take their music down, much less make statements. One of these such artist is American Mogul & Hip-hop artist Jay-Z. The two recording artists’ have two full-fledged albums together.

TMZ recently caught up with Skrillex outside of the West Hollywood Equinox, and asked him his take on the whole R. Kelly situation. More specifically, they asked him for his opinion in regards to Jay-Z, and if he thinks he should take down his older music music with R. Kelly.

In response, Skrillex stated the following:

“You know, I don’t think he needs to do so. It’s hard. Its like, look: There’s a word. It’s called ‘occhiolism.’ It’s the awareness of the smallness of your own perspective,”

He continued on by saying that:

He finishes this off by stating that: “…if someone doesn’t want to listen to his music thats fine too..”. As anger towards R. Kelly continues to grow, only time will tell what happens with the remainder of his discography. It will be interesting to see what more comes from this.

The full video can be found here.