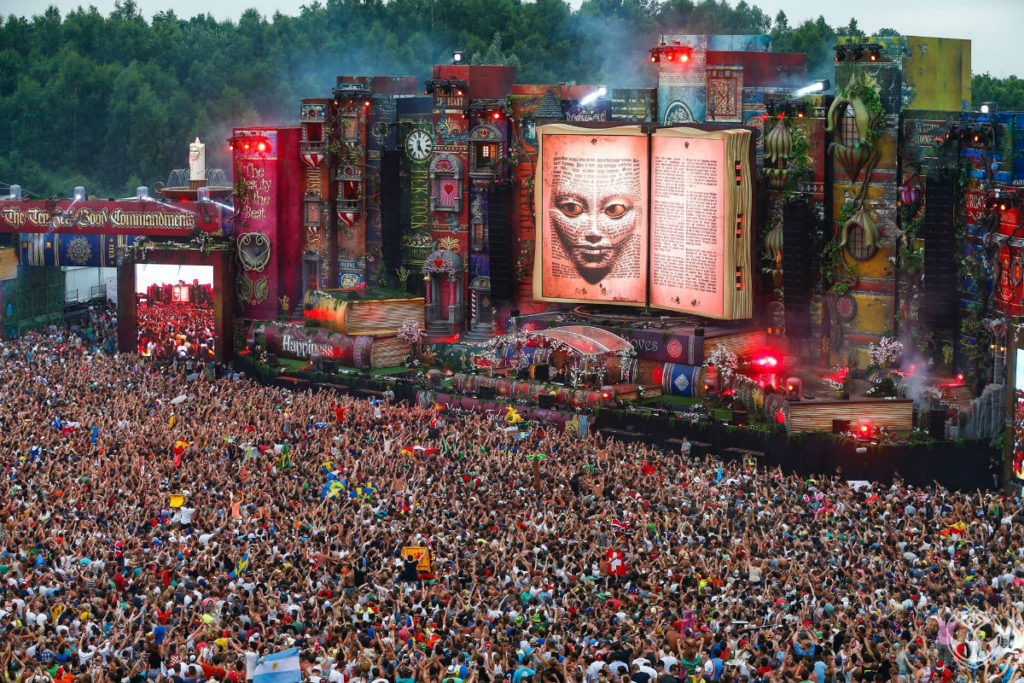 Over the last few days, Tomorrowland has dropped some of the biggest names in dance music to headline the 15th anniversary of the festival. The first three waves of artists included Above & Beyond, Afrojack, Armin van Buuren, The Chainsmokers, Dimitri Vegas & Like Mike, Fisher, Martin Garrix, and NGHTMRE & SLANDER (Present Gud Vibrations).

Tomorrowland tickets are some of the hardest to come by and for a good reason. Their lineup is always top tier and has every sub-genre you can imagine. Today they release the fourth installment of artist announcements!

This wave of DJs included artists like Alison Wonderland, Eric Prydz, Martin Solveig, Mike Williams, Steve Aoki, W&W, Zeds Dead and many more! Furthermore, Tomorrowland is trying to have more hip-hop at its festival with the introduction of Young Thug and ASAP Rocky. We’re not exactly sure how fans feel about it but it’s nice to have some diversity in the lineup.

Stay tuned as Tomorrowland is going to continue to release more artists tomorrow! We can imagine the festival is only going to get bigger and bigger.

Ready to take you on an adventure of a lifetime, give it up for these incredible artists

Posted by Tomorrowland on Thursday, January 31, 2019