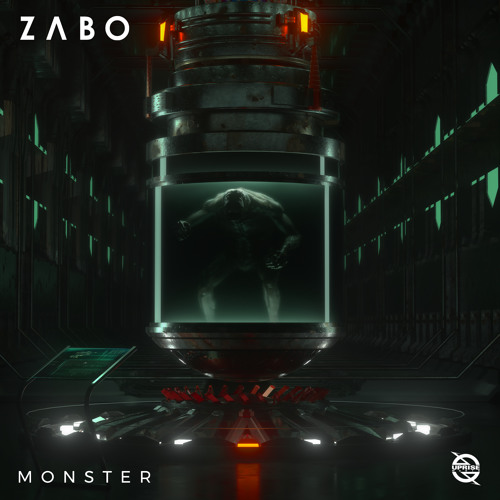 Undoubtedly one of the most chilling releases to come out in 2018 on Uprise Music belongs to ZABO with a cut titled ‘Breathe.’ The release quickly became a fan favorite which took a menacing approach to Midtempo music showcasing the Toronto Native’s unique breed of music and received support from dj’s in that realm such as Drezo and REZZ.

Now, ZABO returns in 2019 with a brand new track called ‘Monster’ that carries a similarity to that of the dark and industrial characteristics congruent to his personal brand. Monster starts things off proper with a haunting production that induces goosebumps with its purely creepy melodies. The drop is fully satisfying in itself, giving off distorted thoughts and hallucinations which are best to be embraced. It’s safe to say ZABO is taking us to places we’ve never been with his low vibrations and high intensity productions.