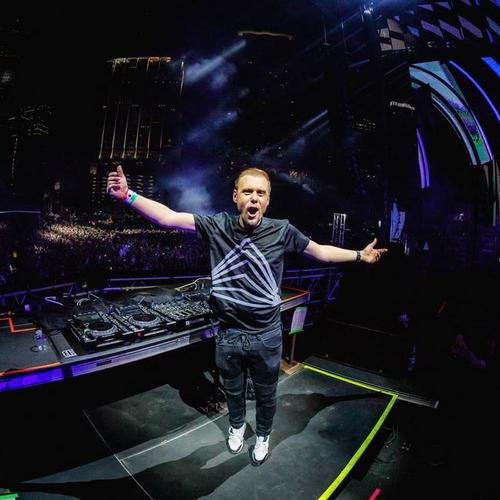 Armin van Buuren – Lonely for You

Armin van Buuren has already done more than enough to ensure his legacy, and yet, the man just keeps on going. Whether you’re a fan of his music or not, you have to give it up for the Dutch DJ/Record Producer. Throughout his storied career, he has done tremendous amounts of work for both the Trance Family and the dance music community as a whole.

While other producers have gone down the path to Pop and other forms of commercial music, Armin has, for the most part, stayed his course. While he has, of course, released some tracks with mainstream appeal in mind, he always rectifies this by pairing it with a true club mix as well.

If you want to hear an example of this to check out, his most recent release ‘Lonely For You’, featuring Bonnie McKee. This is the perfect example of what I am talking about. He debuted the original mix on Valentines Day, and officially released it today. At the same time, he debuted the club mix of the very same track on Episode 901 of his radio show, A State Of Trance.

If you’re a fan of Armin van Buuren, I’m sure I don’t have to sell you on this one. His club mixes are some of the best around, as he’s able to take the original, and flip it into a club-ready anthem. For more examples of this, check out the original mix of his track Sunny Days, and then the Club Mix. His Club Mix of ‘Therapy‘ with James Newman is pretty awesome as well and is definitely worth a listen.

The Club Mix of Armin van Buuren‘s ‘Lonely For You’ with Bonnie McKee can be found below, enjoy!