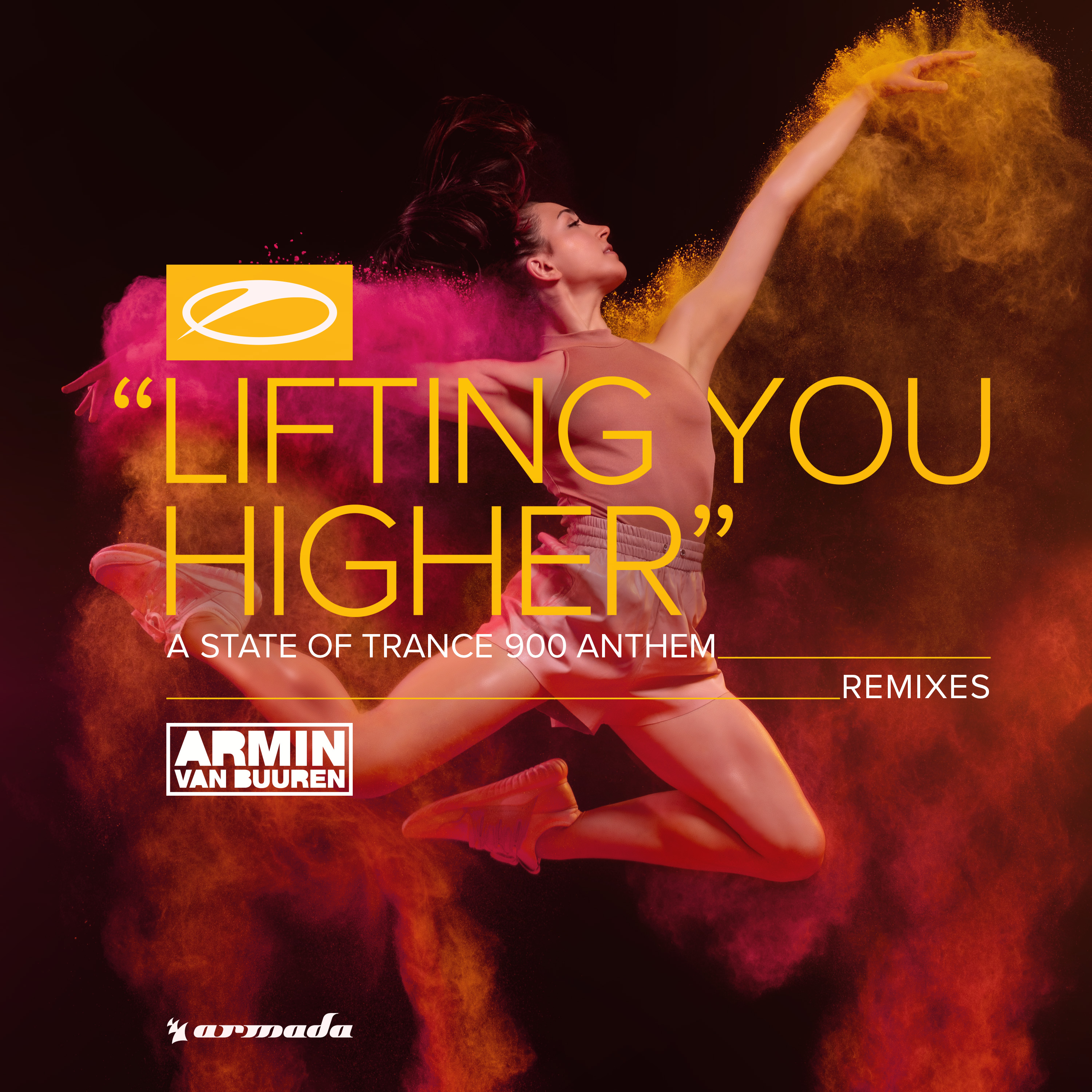 With A State Of Trance 900 about to kick off, Armin Van Burren has graciously blessed us with a remix pack for the ASOT 900 Anthem “Lifting you Higher” along with the official album. The remix pack features remixes from Blasterjaxx, Andrew Rayel, Maor Levi & Avao. With each artist putting their own unique spin on the ASOT anthem.

While the original is a certified uplifting trance banger each of the remixes holds their ground against the original. Blasterjaxx took lifting you higher and made it a top-notch Bigroom banger ready to rock any festival stage, that Armin melody coupled with Blasterjaxx’s signature Big Room House sound transforms the track into a mainstage heater.

Next up is Andrew Rayel’s take, while some may argue that his remix is too close to the original, I’d disagree. For me, Rayel’s remix is the perfect example of how to retain the soul of an original track while adding an artist’s own style and flair. Rayel’s Bigroom Trance sound is quite prominent in his take, especially in the drop.

Maor Levi delivers what is by far the strongest remix in this album. I absolutely love the strings part he added. It completely adds a whole new dimension to the track. Maor Levi’s take converts ‘Lifting you Higher’ into a stunning progressive masterpiece. I can say without a shadow of a doubt he absolutely crushed this one.

The final remix on the album is by Avao. His take reminds me of W&W‘s older style of production. Avao’s take blends Bigroom with Psy elements to deliver another festival heater. Although i did find his remix to be a bit overcompressed (The elitist audiophile inside me woke up for a bit) the overall result is a remix that is ready to rock any festival mainstage.