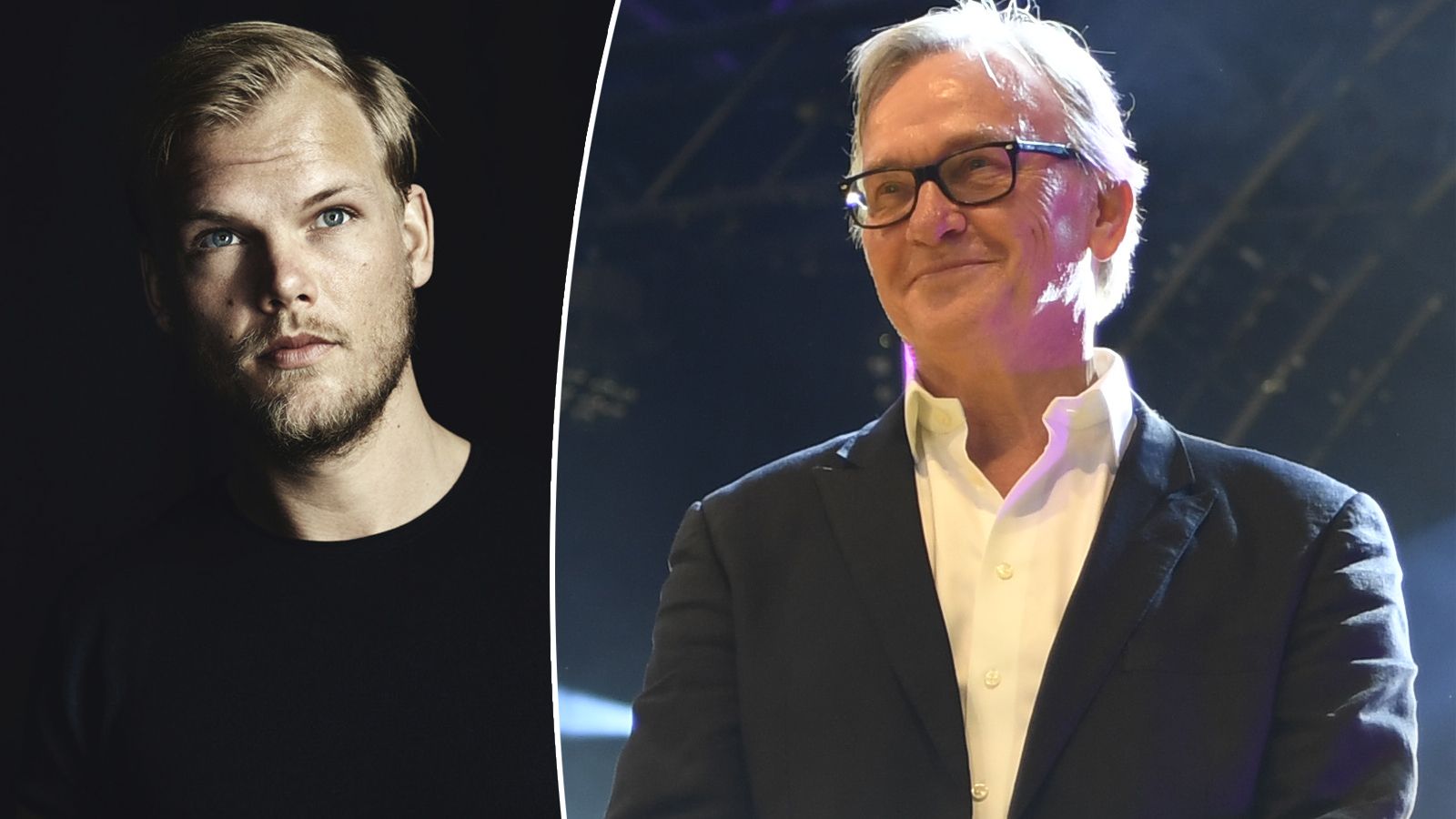 The Late Avicii’s Father Receives Honorary Grammy On His Behalf

Every February, Sweden holds the Grammisgalan in Stockholm, Sweden. If you are unfamiliar with the event, it is the equivalent of the Grammys, which is held in the United States. The Grammisgalan honors Swedish musicians and gives out various awards for every category, as is typical in an awards show. This year they did something a bit different and presented one of their own countrymen an award despite him not being in the running.

The awardee was none other than the late Tim Bergling, better known as Avicii. In 2012 Avicii won a Grammi for his smash hit ‘Levels’. He was also nominated stateside in 2012 and 2013, however, he did not win that time. Receiving the award on Avicii’s behalf was his father Klas Bergling. When speaking on Avicii, he had the following to say:

“Tim was a friendly person with humor and very serious, humble and stubborn as sin. When it came to the music, he was on the verge of obsessed to reach the optimal he had imagined,”

“It could be demanding for many who worked with him. He was a shy person who didn’t want to be in the center and he had a hard time with the official role. He had a need to withdraw, find peace and find himself – something that many of us probably recognize”

It goes without saying that this award was well deserved. With all of the soon to be released unreleased music, we can’t help but think that this is only the first of many awards to come. RIP Avicii.