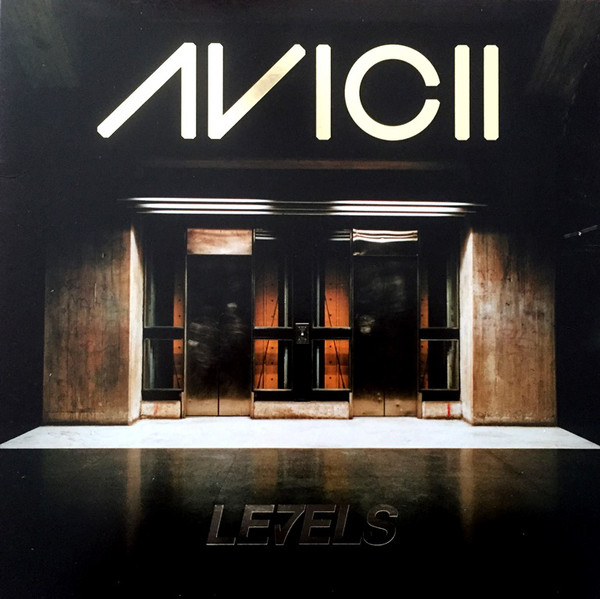 Although we are in an age where digital music access reigns supreme, classic music formats are still being purchased and cherished. Vinyl records are a pristine example of this fact, for their popularity has spiked immensely over the past two years. Following his death in 2018, a limited-edition vinyl of Avicii’s ‘Levels’ sold for $563.

The cost of vinyl is steadily increasing, as is their popularity. Electronic music platform Resident Adviser received access to Discog’s history of vinyl sales over the last two years. They confirmed that there is a huge jump in average pricing from 2017 to now in 2019. They also noted that vinyl from artists who have passed away sell for an even higher amount. This particular article examines the “most expensive dance floor records ever sold on Discog’s, part 2”.

‘Levels’ released in 2011, and skyrocketed Avicii’s career. The catchy, irresistibly fun track reached the top ten in multiple countries. The track is truly one of Avicii’s classic anthems. To this day, he is still one of the most recognizable DJs in the world. It is no secret that Avicii struggled with this rapid rise to fame and his demanding touring schedule. That being said, it is also very clear how much he loved making music, and how talented he was at this craft. Tragically, he lost his life far too soon on April 20, 2018.

Mementos like vinyl records serve as a reminder of the past and allow us to cherish these special artists and their music. These keepsakes are physical tokens of remembrance, as well as holistically emotional entities. Avicii will always remain one of the most influential DJs and producers the electronic music world has ever seen.

Thank you, Avicii. Your music will live on forever.